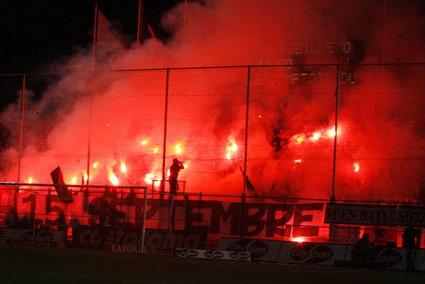 Marseille continued their new found form by inflicting a first home defeat of the season on Nice. Goals from Mamadou Niang and Djibril Cisse gave Marseille a 0-2 victory. L’OM are now fifth in Ligue 1, two points behind Nice.
Lyon are, of course, still top. A Mathieu Bodmer double helped them to a 4-1 victory over Sochaux. Second-placed Bordeaux won 3-0 at rock-bottom Metz to stay within four points of Lyon. 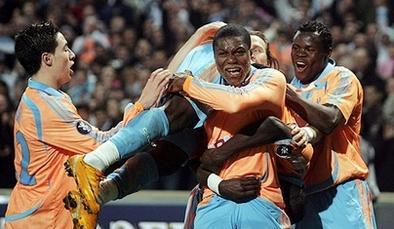