This is how the Swiss roll (lame pun alert)… 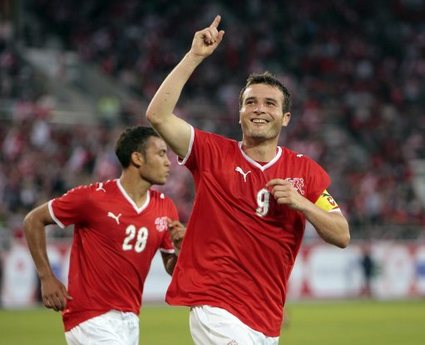 SWITZERLAND (Group A)
Group-mates Czech Rep. (7 June, Basel), Turkey (11 June, Basel), Portugal (15 June, Basel)
Three most valuable players 1) Alexander Frei Recently became his country’s leading all-time scorer. The Swiss rely massively on his goals, but he rarely lets them down. Frei seems to have been around forever, but is still just 28. If the Swiss are to escape their group, they will need him to deliver. 2) Tranquillo Barnetta Switzerland’s most important midfielder is currently struggling to recover from an ankle injury, but he should be fit to play against the Czechs in the tournament’s opening match. His presence is crucial 3) Valon Behrami The Lazio winger, a reported transfer target for Spurs, is in good form and scored against Slovakia in a recent friendly. He can be a devastating force on the wing, but he is injury prone.
Hard fact Switzerland has not been at war since 1815. Neutral is as neutral does.

What the media say “No real chance of getting to the quarter-finals. Switzerland have had a torrid time of it in recent months and Portugal and Czech Republic will both prove far too strong for the co-hosts.” [BBC Sport]
What the bookies say Available at around 22/1, which is short for such a limited team; the bookies are scared of the host factor.
Pies predicts The Swiss have a kind group and at least they are a lot better than fellow hosts Austria. With Alex Frei’s goals, they can make the quarter finals, but that’s as good as it will get.
Shit Lookalikes Jack Lemmon & Jakob “Kobi” Kuhn 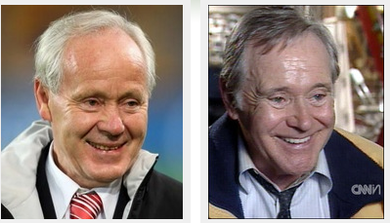