The worst team in the Euros? Almost certainly 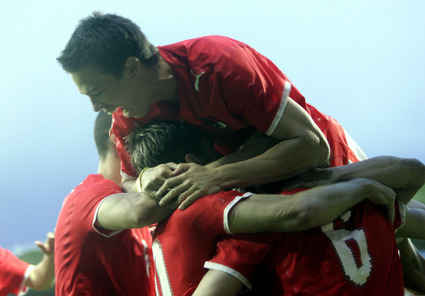 AUSTRIA (Group B)
Group mates Croatia (8 June, Vienna), Poland (12 June, Vienna), Germany (16 June, Vienna)
Three most valuable players 1) Emanuel Pogatetz Middlesbrough’s Mad Dog is back in favour, after falling out with Austria’s management before the 2006 World Cup. His brand of tenacious defending will be crucial in his country’s struggle to reach the knockout stages. 2) Andreas Ivanschitz Captain and their most accomplished player. Plays on the left side of midfield, and is known as the “Austrian Beckham”. 3) Sebastian Prodl Talented young centre-back who may team up with Pogatetz at the back. Prodl captained the Austrian team that reached the semi finals of the Under-20 World Cup.
Hard fact PEZ candy dispensers were invented in Austria.

What the media say “So low is the bar of expectation set that Austria have pretty much nothing to lose. Beating Poland is about the extent of their ambition. Although they might take a draw too.” [Guardian Unlimited]
What the bookies say No team is longer odds to win the championship. You can get them at 125/1, which says it all about just how poor their team is.
Pies predicts They may be ranked 101 in the world by FIFA, but they’re not quite that bad, although they certainly have the weakest squad at the finals. However, being host can do strange things to a country. I doubt the Austrians will lose all three of their games, and could seem them beating Poland to snatch third place in the group. But I really can’t see them getting past Germany or Croatia, although they could muster a draw against the latter. Third in group
Shit Lookalikes Alex Manninger & Hitler Youth poster child 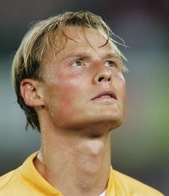 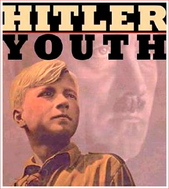