The lowdown on the hard-to-pronounce Poles 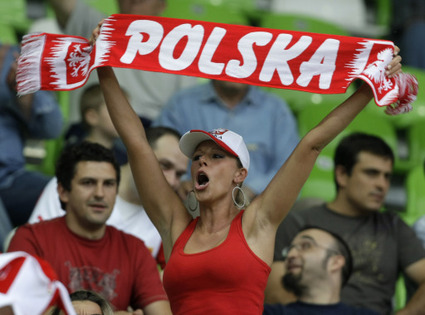 POLAND (Group B)
Group mates Germany (8 June, Klagenfurt), Austria (12 June, Vienna), Croatia (16 June, Klagenfurt)
Three most valuable players 1) Artur Borac Poland’s No.1 keeper is one of the most underrated in Europe; his back-ups, Tomasz Kuszczak and Lukasz Fabianski, are very good too. 2) Ebi Smolarek Promising midfielder, scored nine goals in qualifying – he’s probably Poland’s most dangerous player. His famous father, Wlodzimierz, was a member of Poland’s 1982 World Cup side. 3) Roger Guerreiro Born in Brazil, but fast-tracked to Polish citizenship with a view to playing in this tournament. He’s a speedy left winger with a few trick up his sleeve.
Hard fact This is the first time Poland has ever qualified for the Euro finals.

What the media say “With Croatia missing Eduardo, Poland could conceivably steal into the quarter-finals, but given the experience of the last two World Cups, avoiding embarrassment would probably satisfy expectations.” [Guardian Unlimited]
What the bookies say They don’t have much faith in the Poles, who are as long as 66-1; only Austria are less fancied.
Pies predicts Qualified strongly, but one look at their squad tells me that they have virtually no chance of winning the tournament. At best, they might sneak out of their group, but I doubt that will happen. In fact, I don’t believe they will win any of their group matches – not even the “gimme” against dreadful Austria. Bottom of group
Shit Lookalikes Tomasz Kuszczak and Boris Johnson 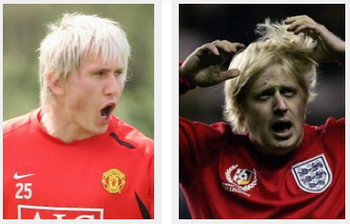