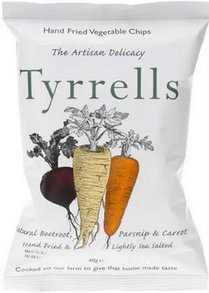 Football gastronomy English clubs ditch the sloppy pies and Bovril, and replace them with parsnip crisps and fresh pasta. [Guardian]
Shit Lookalikes Franck Ribery as Al Pacino in The Godfather. Nope, we don’t see it. [The Spoiler]
Kit Parade Top 5 worst football shirts for the new Premier League season. One club gets two entries. Guess which… [EPL Talk]
Numbers game A look at some of the most bizarre shirt numbers in football. Which outfield player wore No.1 shirt at the 1982 World Cup? [Yahoo]