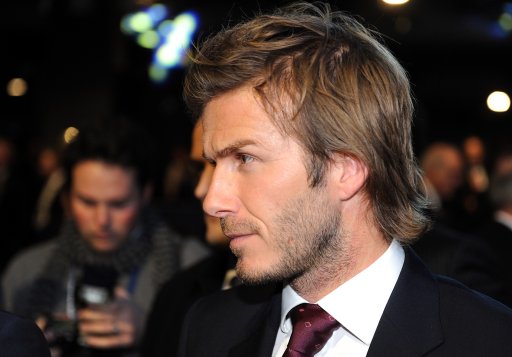 The BBC have confirmed that David Beckham will receive a special ‘lifetime achievement’ bauble at this year’s Sports Personality of the Year ceremony – which is due to take place in Birmingham tomorrow night.

“David’s record on and off the pitch has been remarkable. It’s a fitting reward for an outstanding career as a player and for his tireless work as an ambassador for British sport.

“He has also been a tremendous role model and I’m sure he’ll get an amazing reaction from the public in Birmingham.”

I’ve got a creeping feeling that it won’t be very long until we have a ‘Sir’ David of Beckinghamshire on our hands.