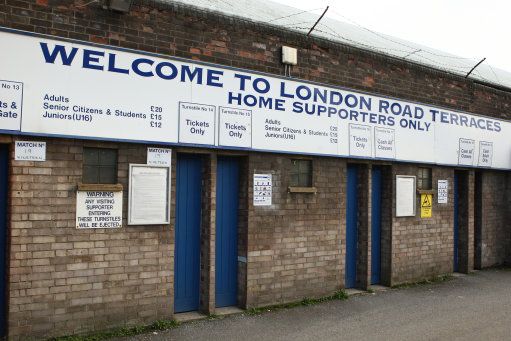 “Welcome to London Road, get your wallets out”

Peterborough United have just announced the launch of a £15,000 ‘Chairman’s Choice’ season ticket for next season, which will allow ten Posh supporters the chance to watch every game from the Director’s box at London Road.

The pricey ticket entitles the customer to join the club’s executives for every single domestic game (i.e, both league and cup games), the legal usage of the ‘Honorary Director’ title, a chance to meet the squad and an all-you-can-eat supply of pies and champagne throughout the 2011/12 campaign.

A spokesman for the club said:

“It is the first time we have done this. We had some seats left in the director’s box so we decided to launch this ticket.

“It is a lot of money and we have no idea what the response will be like, but it’s something different so we hope people will go for it.”

To put the ticket ‘deal’ into some kind of perspective, the most expensive season ticket currently available in the Premier League is one of Arsenal’s top-tier passes priced at £1,825  and, furthermore, for the price of Posh’s season pass you could buy season tickets in the West Stand of the Bernabeu for you and a further twelve of your friends.

If £15,000 seems a little rich for your taste, the League One side are also offering cheaper deals on ‘Lifetime’ tickets, i.e, a season ticket which lasts 75 years and can be passed on to a member of your family in the event of your death.