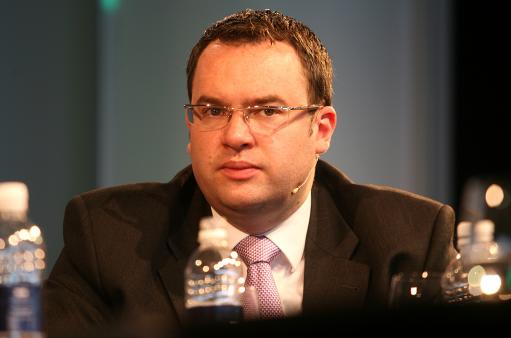 FA big-wig Alex Horne believes that the much-debated goal-line technology could finally be introduced into top level football as early as next season. Horne says that if one of the current systems which are being tested is found to work reliably, then the technology is likely to be introduced.

“I think goal-line technology would be a huge boost for the game,” said Horne. “For years we’ve thought this was a good addition to referees’ armoury. It’s possible we could see (goal-line technology) in the Premier League as early as 2012-13.”

“It’s easy to make mistakes and we’ve all seen examples where the referee and assistant referee can’t see if a ball has crossed the line or not. We need to support them in decision-making, ” explained Horne.

The International Football Association Board, which is the game’s law-making body, will meet in London in March to assess the latest testing phase of the technology. Then the IFAB will meet again in July 2012 when a decision will be made on whether or not to utilise the new system.

The organisation itself is made up of the FA, Irish FA, Welsh FA and Scottish FA – who all receive one vote, while FIFA, acting on behalf of the rest of the world, have four votes. With any decision needing three-quarters of the members to approve it, FIFA’s approval will be needed if the law is to change, which may prove to be a stumbling block.

So what do you think – is goal-line technology really a good idea or will it only be the first step in replacing the judgement of referees altogether, with video evidence used for fouls, dives and everything else?

Still, I bet Pedro Mendes wish it had been introduced back in 2005…