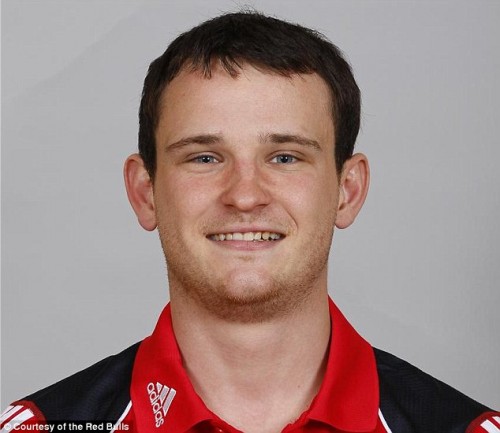 Terrible, terrible news is reaching Pies this morning that Mike Jones, a young coach at MLS side New York Red Bulls, was stabbed to death in Manhattan last night.

The 25-year old, originally from Tarleton in Lancashire, was pronounced dead on arrival at New York’s Bellevue Hospital. The NYPD have said that Jones was found in the street at 4:30am with a severed ear and multiple stab wounds to the head and neck.

Officers answering an emergency call found Mr Jones on the street near 25 West 14th Street at about 04:30 local time (09:30 BST). Mr Jones had spent the evening with his girlfriend and they had parted just before midnight.

His body was found on the pavement and he had been stabbed in the neck and chest. Witnesses said he had been arguing with a man but it is unclear whether Mr Jones knew his attacker.

His family back home in England were first alerted to the news when a friend of Jones’ contacted his father through Facebook and told him to contact the NYPD.

Jones had been enrolled on a Youth Coaching Training and Development course with the Red Bulls for the past five years, spending ten months a year honing his craft with the MLS side, and had been hoping to gain the Visa required to work for the club in a professional capacity.

Sadly and, one suspects, utterly needlessly, Jones will now never get that chance.