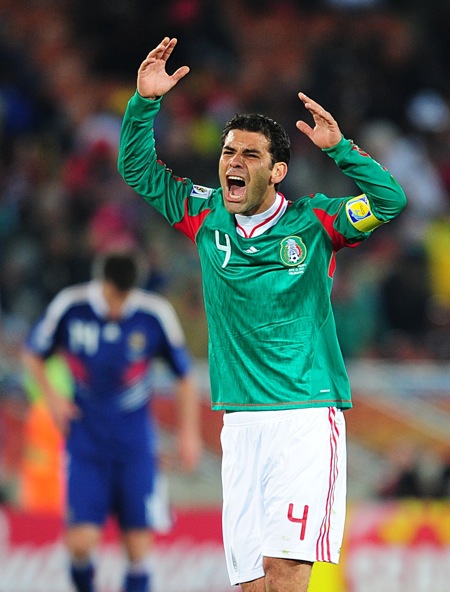 … And that star is Rafael Marquez. Underwhelmed, much? You shouldn’t be.

After some umm-ing and a bit of err-ing, the Mexico captain has agreed to team up with Thierry Henry and co. in NYC.

It’s a very solid signing for the Red Bulls. Marquez is 31, vastly experienced, cultured and versatile – he can play either at centre-back or as a holding, quarterback-style midfielder. In terms of pedigree, he’ll be one of the very best defenders in MLS, even if he’s in the autumn of his career.

“Coming to New York and playing in Major League Soccer was a chance that I could not refuse. I am committed to doing my very best to help the Red Bulls in their playoff push this year and compete for championships in the years to come,” Rafa said.

What do you make of the signing? More evidence that we should take MLS seriously? I think so – MLS is not going away, and it’s only going to get stronger.