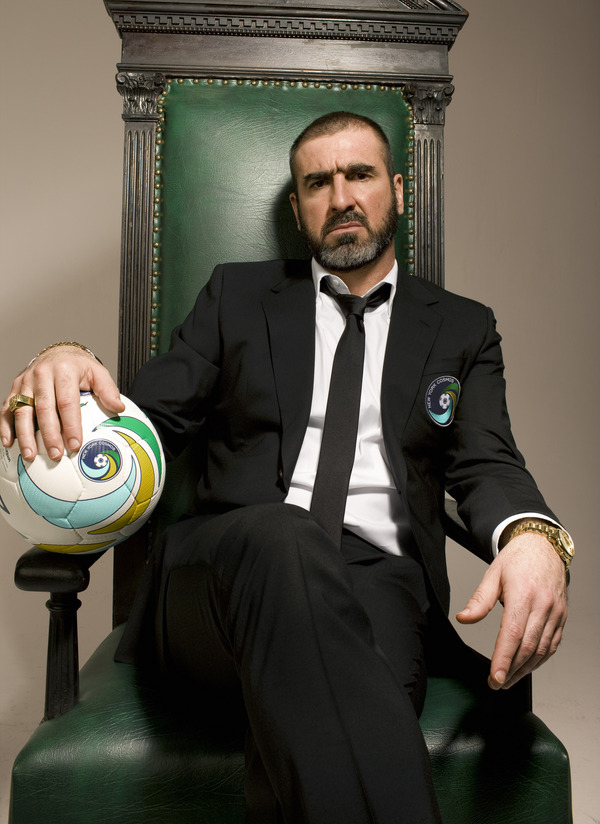 “It’s kind of a mix between football and art”

Eric Cantona is the new Director of Soccer at New York Cosmos. Trust King Eric to stun us all. And what a coup for MLS. We are set for interesting times across the pond.

Cantona said: “I am very honoured to join the legendary New York Cosmos. It’s a big project, a wonderful project.

“The Cosmos are very strong, beautifully made, with a great past. It’s kind of a mix between football and art.

“I will do everything I can to help us first find our way to regain the No.1 position in the United States, and then for us to become one of the best clubs in the world.” 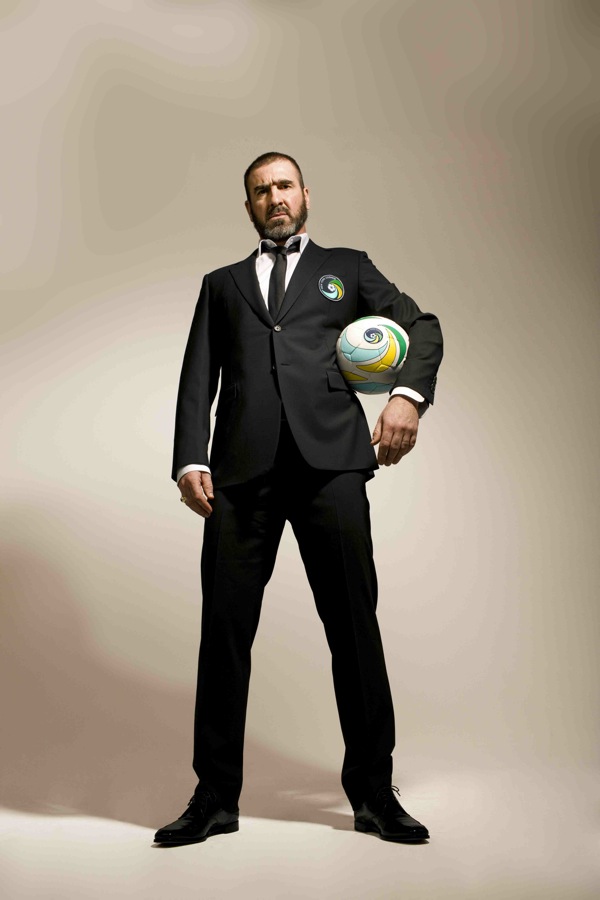 “Non, you can’t have your ball back”

Lofty ambitions, but such is Cantona’s charisma and standing in the game, you wouldn’t put it past him to attract all sorts of marquee names to the States. Of course, there is already baseless speculation that former Man Utd team-mate David Beckham could join Cantona in the Big Apple when his LA Galaxy contract runs out (in July 2012). So watch that space. Beckham will only be 47 by then, and still with mosty-eyed dreams of leading England to World Cup glory.