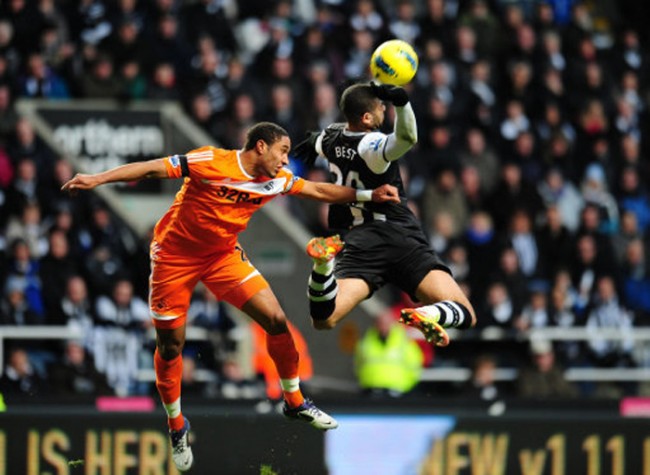 Newcastle have now gone five league games without a victory after failing to break down a stubborn Swansea side on Saturday afternoon.

To be fair, the Magpies deserved a victory, with only the woodwork saving the Swans on a number of occasions. Red-hot striker Demba Ba should have bagged at least one goal in the game, but he, along with his team-mates, failed to find a way past Brendan Rodgers’ hard-working Swansea side.

Michel Vorm was once again the Swans’ best player as the Welsh side held on for a very decent point. The Magpies, on the other hand, will need to kickstart their campaign soon if they are to keep up with the big boys at the top of the table.