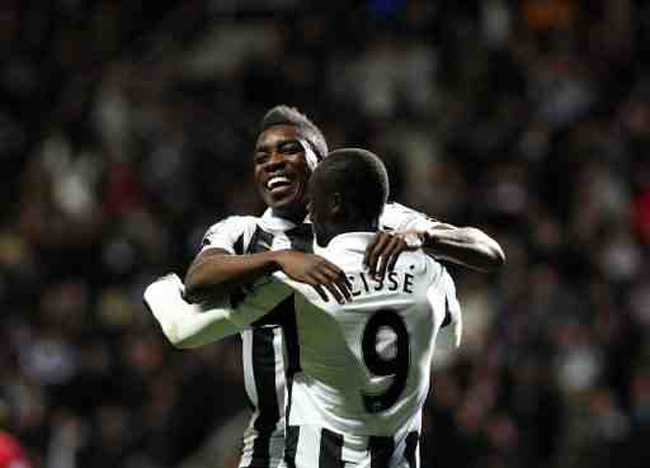 Buoyed by their superb start to the new season, Steve Clarke’s West Brom travelled to the north-east in search of their first away win of the campaign, but despite a decent display, the Baggies came away from St James’ Park with not a sausage.

The Magpies’ goal-heroes were the Senegalese pair of Demba Ba and Papiss Cissé, two players who have struggled to compliment each other for Alan Pardew’s side. However, on Sunday, both players did get on the scoresheet with Ba volleying home after 35 minutes and Cissé fortuitously deflecting home Sammy Ameobi’s effort to secure the win for the home side.

The home side’s goals sandwiched a strike from West Brom’s on-loan hitman Romelu Lukaku, who produced another impressive display. Indeed, he and his team-mates were the better side were long stretches of the game with Newcastle lucky to secure all three points.

A valuable, if rather undeserved, win for the Magpies while the Baggies, despite their excellent start to the season, still remain winless on the road.