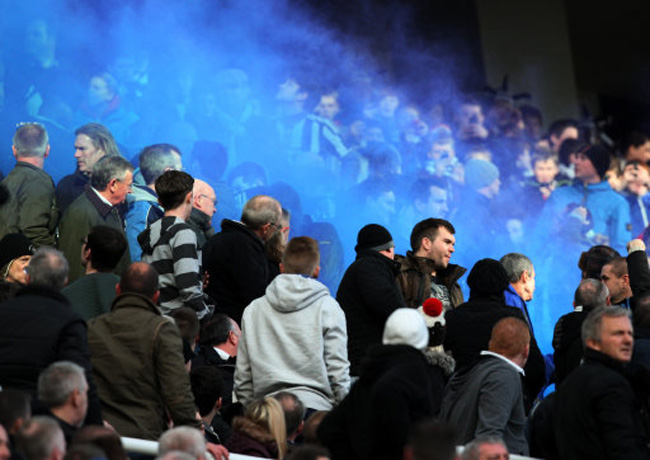 Man City bounced back to victory after last week’s disappointing defeat to their Manchester rivals, strolling to a 3-1 win against Newcastle at St. James’ Park.

Yaya Toure, taking the captain’s role in place of the injured Vincent Kompany, was outstanding throughout the game, dominating in the centre of the park and scoring his side’s third goal.

Sergio Aguero, staring up front alongside fellow countryman Carlos Tevez, opened the scoring after just 10 minutes after good work from Samir Nasri. The Frenchman then hit the woodwork before Javi Garcia doubled his side’s advantage before the break.

After the break, Demba Ba did get the Magpies back into the game, courtesy of a header. However, the Citizens remained in the control and eventually sealed the deal when Touré (who started the game with his older brother Kolo), who fired home after a pull-back from Pablo Zabaleta.