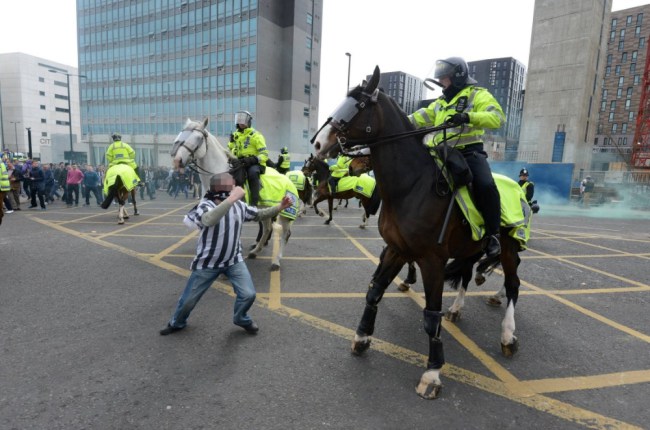 The Newcastle fan who was caught on film delivering a Mongo-style punch to the face of a Police horse during the skirmish that marred the aftermath of Sunday’s Tyne-Wear derby at St James’ Park has apologised for his actions and insisted that, rather than reveling in physically assaulting them, he actually loves animals.

The fan, Barry Rogerson, 45, claims that he lashed out at the horse in panic after it lunged toward him suddenly, telling the Daily Mirror:

“I reacted stupidly but I did not go out to attack a horse. I love animals. I’ve got three dogs, a fish pond out the back and I feed foxes across the road.

“I am on medication and had been drinking, but that does not excuse what happened. [The footage] looks far worse than it was but that’s no excuse.”

That’s that settled then.

You’ll no doubt be glad to know that Mr Rogerson has also since personally apologised to the police and to the horse, Bud, who has been taken off front-line duty while he recuperates.

Look at him recuperating… 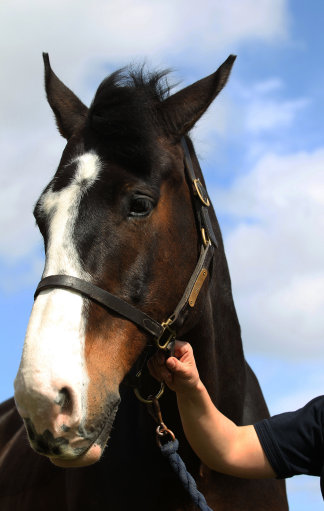 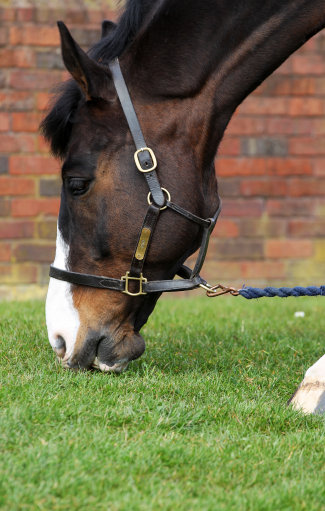 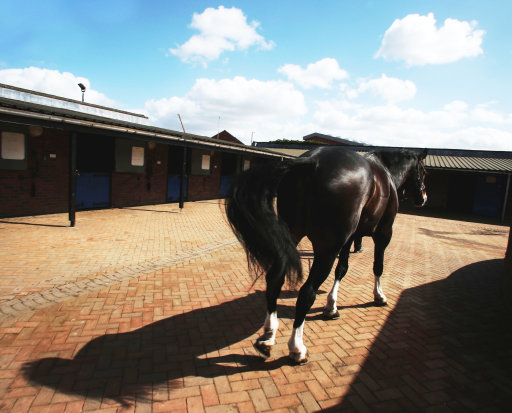 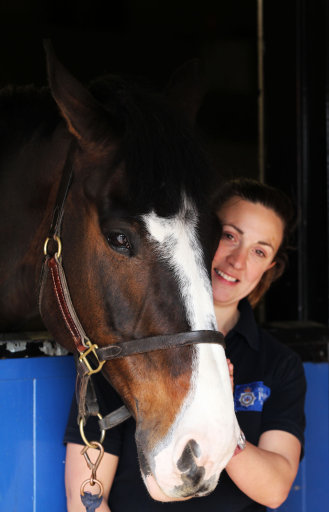 Despite what you may be thinking, this is not a spoof.