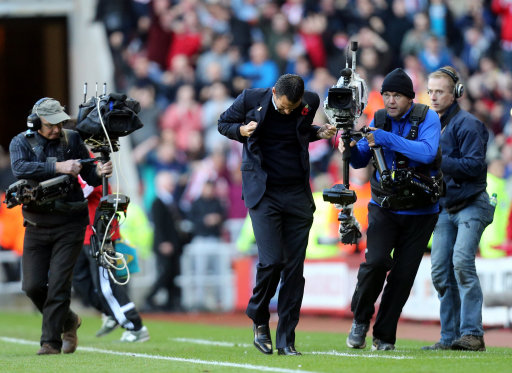 The unlikely figure of Fabio Borini was the match-winner for Sunderland on Sunday in the Tyne-Wear derby. The Italian striker fired home a long-range effort late on to give the Black Cats their first win of the season, a result which new boss Gus Poyet will hope will kickstart his side’s season.

Steven Fletcher had given the home side the lead after just five minutes, when he headed home an Adam Johnson centre and for the rest of the first-period, the Black Cats’ hard work limited the Magpies to few chances. However, just before the hour-mark, some slack defending allowed Mathieu Debuchy to level the scores from close-range.

Poyet sent on Borini on 69 minutes and eventually, with just six minutes to go, the Liverpool loanee fired a rocket past Tim Krul from all of 25 yards to secure a precious win for the home side.

The derby win moves Sunderland off the bottom of the table while Newcastle stay in mid-table.