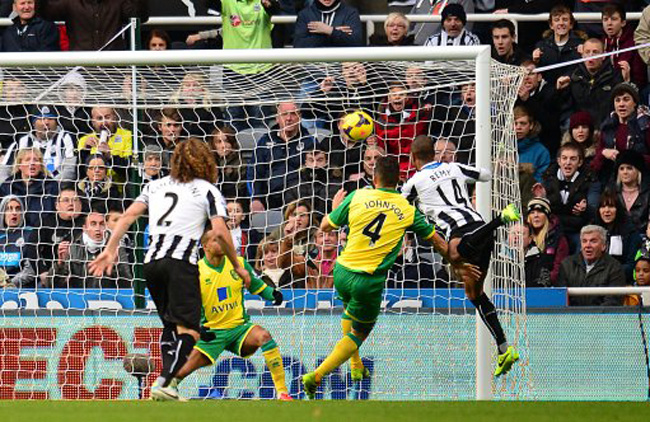 Former Newcastle boss Chris Hughton saw his Canaries go down by two goals to one at St. James Park on Saturday, with the pressure sure to increase on the former Ireland international.

The Magpies’ French contingent put them ahead after just two minutes, when the in-form Loic Remy nodded in from close-range, although Norwich’s defending left a lot to be desired.

The visitors did work hard to get back into the game after conceding, but ultimately it was Newcastle who would score next when Yoan Gouffran scored from close-range after John Ruddy had parried a Shola Ameobi header.

After the break, Norwich struggled against a dominant Newcastle side although Leroy Fer did bag a consolation goal late on. However, Hughton’s future at Carrow Road remains in serious doubt.