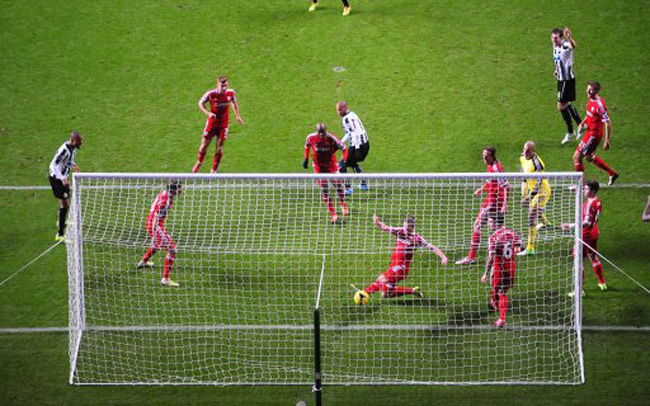 Alan Pardew’s French revolution at St. James’ Park continues to finally reap rewards for the club as they registered their fourth win on the trot.

Yoan Gouffran netted the opening goal on 36 minutes afyer Baggies’ ‘keeper Boaz Myhill failed to adequately deal with a cross in what had been a relatively quiet first period. However, after the break, the visitors rallied, with Chris Brunt scoring from close range. Despite that goal, it was the Magpies who continued to have the upper hand and their good play was rewarded just before the hour-mark when Moussa Sissoko produced a magnificent finish.

Steve Clarke’s men pushed for an equaliser but he Magpies’ backline stood firm to help register a precious three points which put Newcastle, at least, temporarily, into the top five.