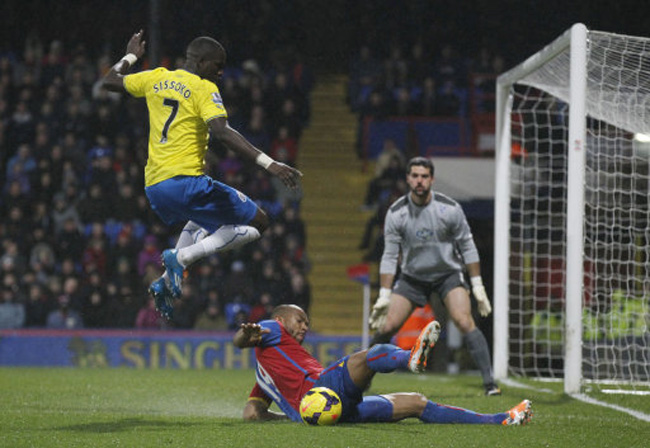 Crystal Palace produced their first really limp performance under new boss Tony Pulis on Saturday, with Newcastle strolling to a 3-0 win. Yohan Cabaye opened the scoring before Danny Gabbidon put through his own net while after the break Hatem Ben Arfa scored from the penalty spot after Shola Ameobi was fouled in the box. To be fair to the Eagles they did improve in the second-half, despite the scoreline, while Alan Pardew’s Magpies continue to soar.