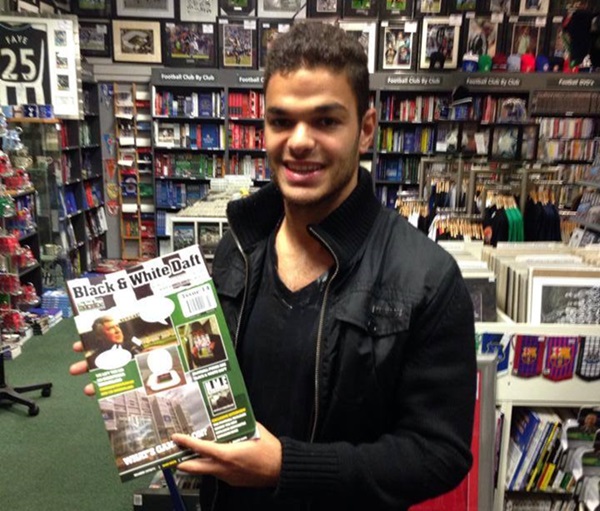 As you’re probably aware, Hatem Ben Arfa has been blacklisted by Newcastle United manager Alan Pardew due to his suspect attitude over recent months, with the French winger exiled from the club’s pre-season tours, stripped of his squad number and barred from attending any club-related engagements.

Newcastle are planning to hold an open signing session for their fans tomorrow (August 12th) but Ben Arfa has been told he will not be welcome due to his current persona non grata status at the club.

However, Ben Arfa has instead organised his very own “meet and greet” session with Newcastle fans at a local sporting memorabilia shop, The Back Page (which is quite literally around the corner from St James’ Park), at 6:00pm on the very same day – with the store advertising the event via their Facebook page.

Now, we don’t for a minute think that he’s entirely without blame in all this, but never-the-less Newcastle fans are invited to come down and meet Ben Arfa, who may just have a few choice words to get off his chest vis-a-vis his ridiculous current predicament at the Toon.

(Via The Back Page Newcastle)