Looking like some kind of scabby, mange-riddled porcupine was claiming squatter’s rights on his head, jinky midfielder Remy Cabella announced himself on the Premier League stage for Newcastle against Man City this afternoon – putting in a follicular performance to rival any Horror Hair debut we’ve seen in recent years… 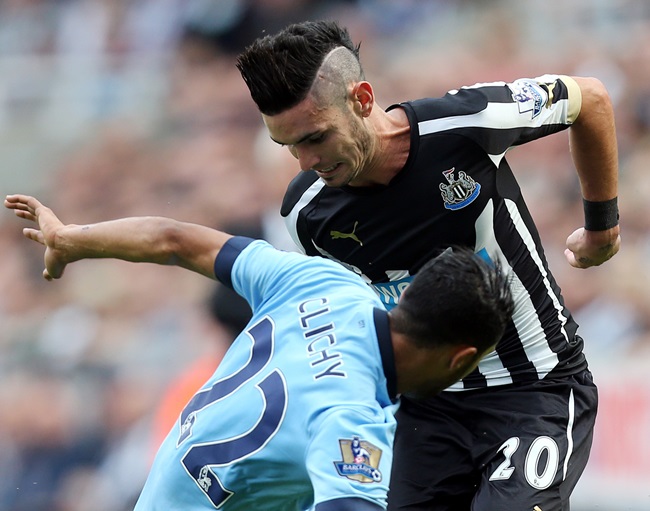 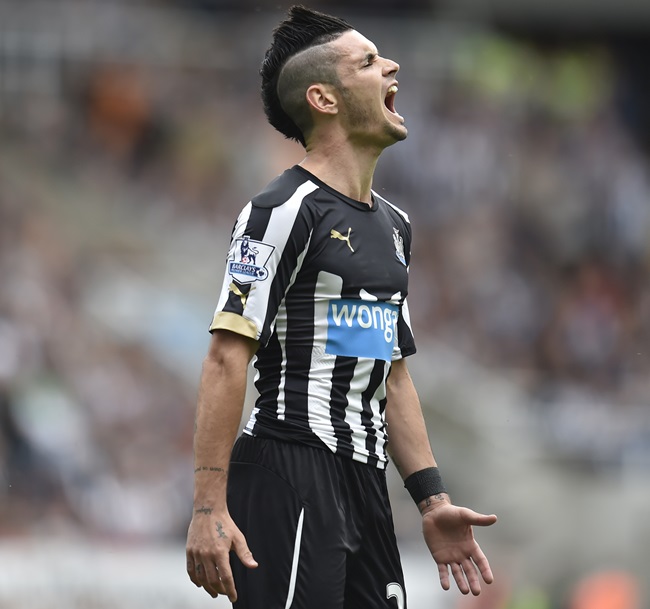 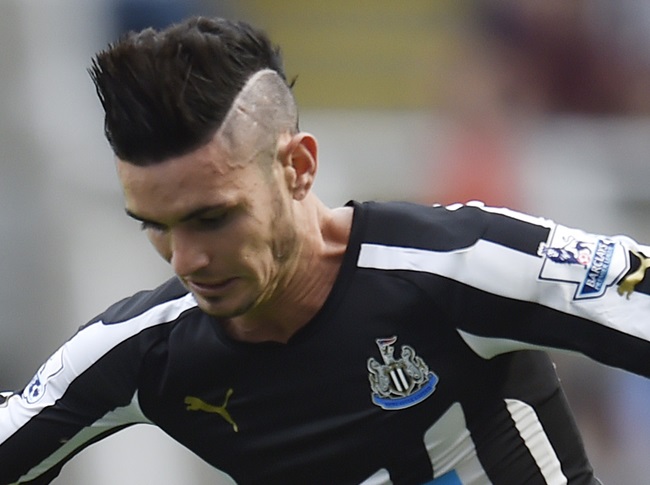 That middle image is presumably the moment that Cabella caught sight of his own reflection for the first time in several years?