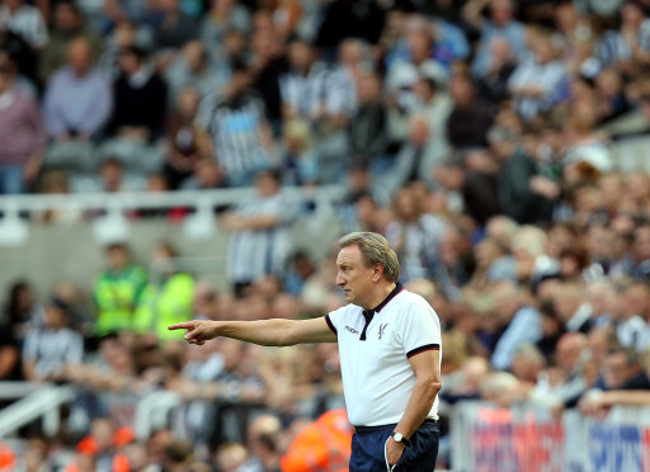 Wilfred Zaha marked his return to Crystal Palace from Manchester United with a late late equaliser to secure a point for the Eagles.

Both defences were poor in this goal-fest, with Dwight Gayle scoring within the first minute for Neil Warnock’s side.  A Daryl Janmaat equaliser just before half-time was answered by a Jason Puncheon goal on 48 minutes which again put the Eagles ahead.

Sub Rolando Aaron then netted a second for the Magpies before the youngster had hand in Mile Williamson’s goal which looked to have sealed the win for Alan Pardew’s men. However, after a free-kick into the Newcastle box, Zaha fired home to give both sides a share of the points.