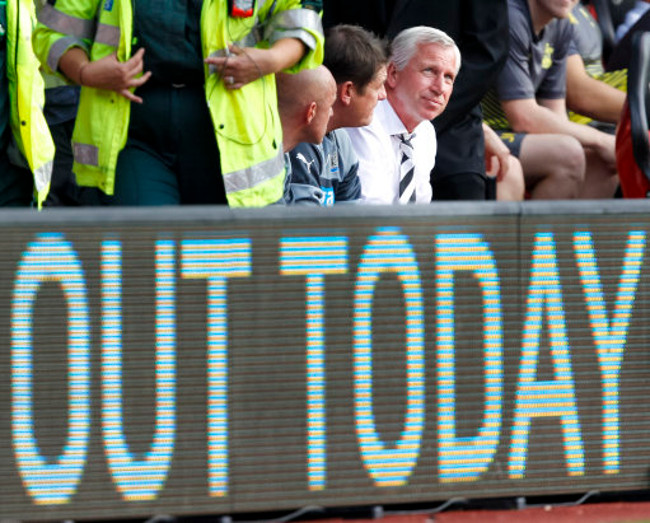 After the summer’s exodus of players from St. Mary’s, many predicted the demise of Southampton as a top-half Premier League side. However, under the stewardship of Ronald Koeman, the Saints look well capable of another good season in the top flight.

Italian striker Graziano netted a fine brace while midfielders Jack Cork and Morgan Schneiderlin also got in on the act. As for Alan Pardew Magpies, they were once again poor and considering the amount of money the Newcastle boss has spent over the last few years, surely he is close to facing the chop?