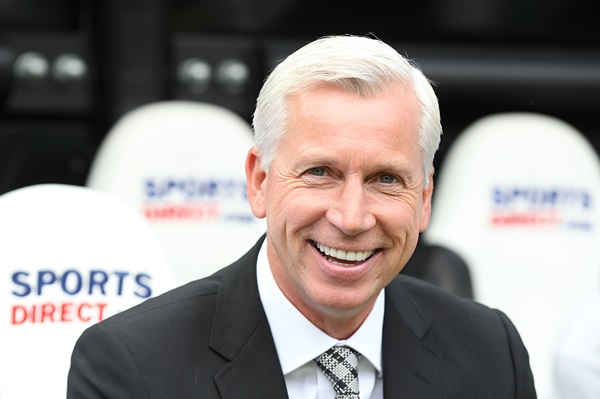 Alan Pardew is a curious creature: sly, untrustworthy, rubbery and non-stick all at once; like the owner of a cowboy roofing company spliced with the seedy front-of-house Maître d’ at a mob-owned back-alley casino.

Pardew is, of course, also almost completely consumed with Alan Pardew too – meaning he is able to perform astonishing feats of mental gymnastics  in order to convince himself that the festering jumble sale of crap over which he currently presides is anybody’s fault but his.

Here’s our Top 10 Pardew excuses (Pardewscuses?) from across his time in charge of the Toon… 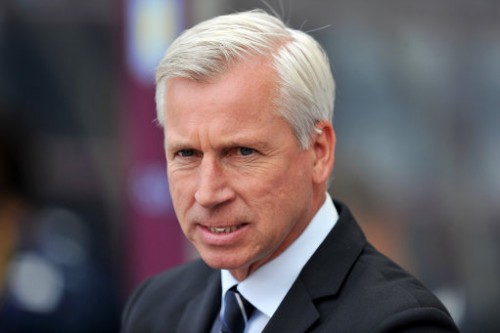 10. On struggling to create an atmosphere with the ‘tiny’ crowds they’re pulling in at St James’ Park: “In our stadium 30,000 doesn’t feel like a lot so there was no electricity.”

9. On struggling to do any business in the transfer market in the summer of 2012: “I think it is quiet – whether we’re all enthralled by what’s happening with the Olympics I don’t know.”

8. After being comprehensively knocked out of the FA Cup by League Two opposition in 2011: “There’s a few in there that need to understand what this game’s about….a few young boys got caught out tonight by the passion and the physical side of Stevenage.”

7. On not being able to compete with Man City: “They have a sovereign state ­backing them. We can’t ­compete with that. It is very difficult.” 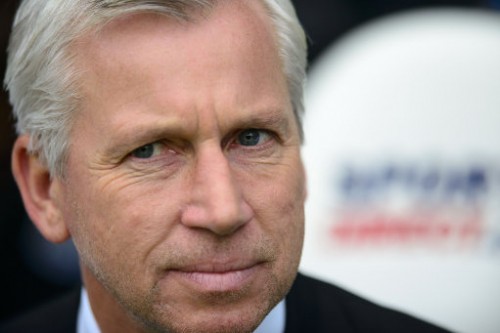 6. Pardew’s excuse for Newcastle’s dreadful form in the second half of the 2013/14 season: “We were affected by the World Cup, there’s no doubt about that in my mind.”

5. On the psychological perils of passing the 40-point mark after Newcastle were spanked 4-0 by Southampton last season: “It’s difficult when you have 46 points on the board.”

4. On Newcastle fans being just too darned passionate for their own good: “It’s a city that loves the club so much that it hurts itself, because of that love. If there was perhaps less pressure on our results…it would probably be a better club. 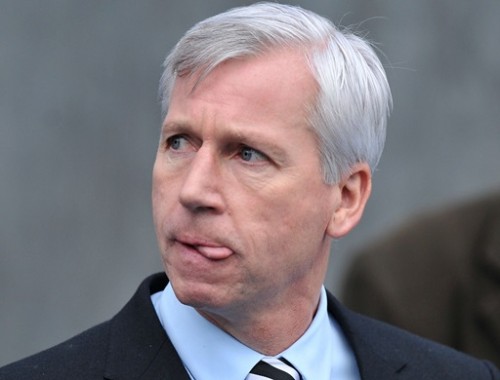 3. After Newcastle put in a dismal shift and drew 1-1 against Rangers in a pre-season friendly: “The grass was a bit long for our liking.”

2. After Newcastle lost 2-0 to Chelsea at Stamford Bridge in 2012: “Today was a little bit unfair on us. We couldn’t move the game to Sunday because of the Notting Hill Carnival.”

1. After losing 3-0 at home to Sunderland in the most recent North East derby: “Maybe we were a bit too hyped up.”

Players too hyped up for a local derby? Yeah, what a bummer.

(All excuses sourced and correlated by the good fellows over at Sack Pardew.com)