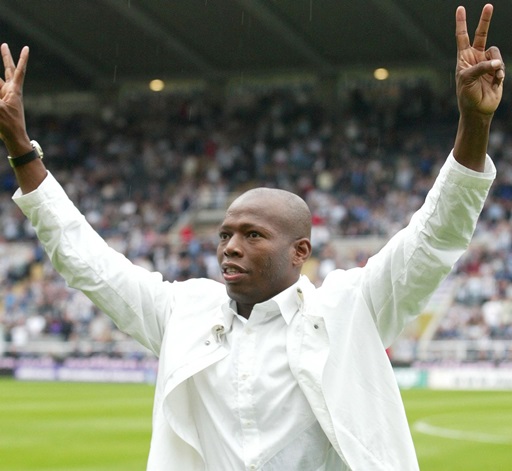 Just as he promised, former Newcastle striker Faustino Asprilla has thrown his legendary girth behind a new line of “Tino” condoms, designed specifically to promote good sexual health in Colombia.

Speaking to a radio station in Bogota in September, Asprilla said told Radio La FM that he and a group of friends were busy designing a line of flavoured condoms on the basis that it would be “fun to help out” in the fight against sexually-transmitted diseases in his native land.

Pressed about his favourite flavour, Asprilla replied: “Guava! I’ve always loved guava, because we had a tree outside my house growing up!”

Skip forward a couple of months and Tino’s johnnies are now ready to roll out, with the man himself launching his own-brand prophylactics on Twitter with the simple message: “Good day to everyone, although less so to those who have relations without protection”…