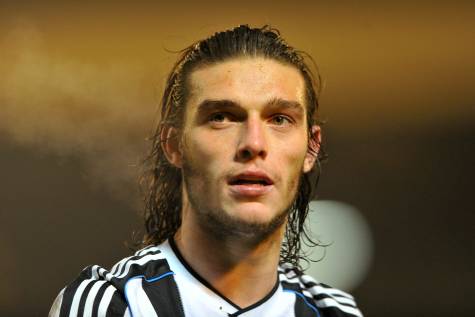 Taylor (who is just returning to fitness following a long spell on the sidelines with a knee injury) now faces at least a further two weeks out – but may end up having to sit out the remainder of the season.

Newcastle have refused to comment on the issue but speculation circulating in the Tyneside press seems to think the pair came to blows following an exchange of text messages.

The club are reportedly carrying out an internal investigation and will probably fine Carroll rather than suspend a player who is currently enjoying such good form in front of goal.

The striker is no stranger to controversy, as the 21-year-old is currently out on bail following an assault charge relating to an incident in outside a bar in Newcastle during December.