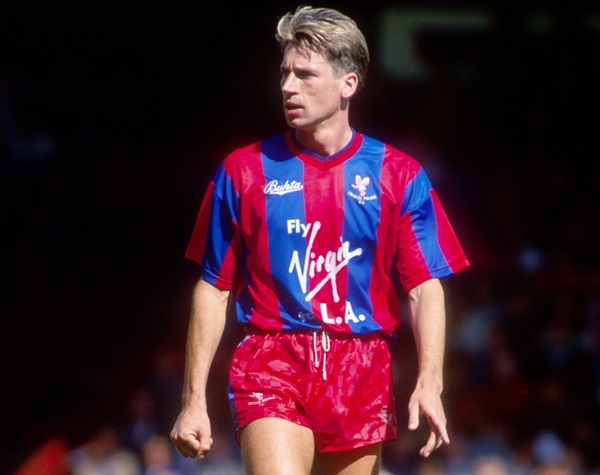 As the mid-season madness continues apace, it’s being reported that Alan Pardew is now within a whisker of upping sticks at Newcastle (ninth in the Premier League) to take over at manager-less Crystal Palace (currently mired in the relegation zone).

Several sources have confirmed that the two clubs are in talks, though the Telegraph are reporting that Palace and Newcastle have now agreed a £2.5million compensation package for Pards, with the managerial switcheroo now within hours of going through.

For what it’s worth, it also seems to be the general consensus that Hull City manager Steve Bruce is now favourite to go in at St James’ Park to replace Pardew.

Weird one, isn’t it?

Four years: that’s how long Pardew was given at Newcastle, thus making him the fourth longest-serving manager in England before he decided to jump ship and return to Selhurst Park.

That’s an inordinately long tenure by modern standards, but when you look back over it, it’s difficult to assess what the man’s legacy is on Tyneside.

Despised by most of the fans (militantly so in some cases), Pardew was almost universally seen by the Toon Army as Mike Ashley’s sly, rubbery, grinning front-of-house Maître d’.

The teams he assembled were intermittently okay, the football likewise – though a genuine sense of identity was always lacking and nothing of note was ever really accomplished beyond “consolidation”.

As for Newcastle, what will their next completely bonkers adventure be? We can hardly wait to find out.