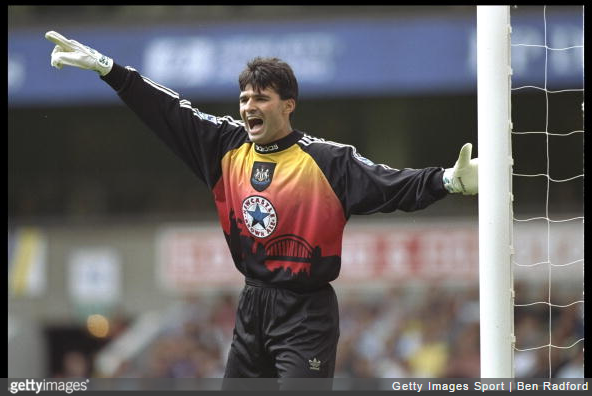 Former Newcastle goalkeeper Pavel Srnicek is fighting for his life today after suffering a cardiac arrest in his native Czech Republic.

The ex-Toon stopper, who also played for West Ham, Sheffield Wednesday and Portsmouth during his time in England, reportedly collapsed while out jogging near his home in Bohumin.

The 47-year-old was taken to Ostrava-Poruba Hospital where he remains in “critical condition” in an induced coma, according to the Chronicle Live.

Pavel was running last night and his heart stopped. He was like that for 20 minutes. He was rushed to hospital and is in an induced coma until Wednesday.

Then they will see if his heart is stronger and if so bring him out of the coma. No-one knows if his brain has been starved of oxygen.

Awful news, and just a few days before Christmas too.

Come on Pav, we’re rooting for you.