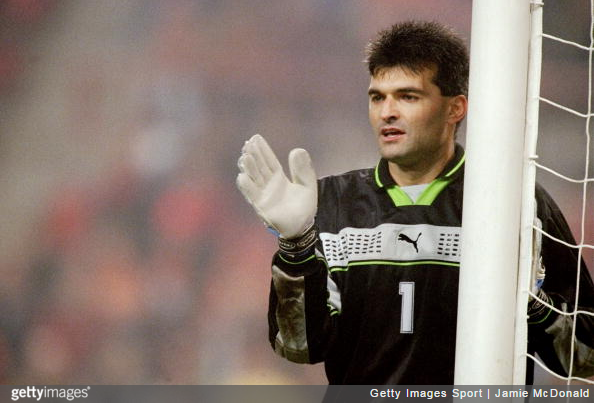 It’s with great regret that we announce the tragic passing of Pavel Srnicek, who died earlier today after suffering a cardiac arrest while out jogging over a week ago.

The former Newcastle, Portsmouth and Sheffield Wednesday goalkeeper collapsed nine days ago near his home in Bohumin, near Ostrava in the Czech Republic. He was rushed to Ostrava-Poruba Hospital and placed in a medically-induced coma.

Sadly, Srnicek was latterly found to have suffered irreversible brain damage, with his agent, Steve Wraith, forced to reveal the sad, sad news on Tuesday.

Despite the best medical attention the final brain scans on Monday showed irreversible damage and the decision had to be taken to switch off the life support machine.

Pav passed away on the afternoon of Tuesday, December 29 2015 with his family by his side.

How crushing. How terrible. Our thoughts are with his nearest and dearest.