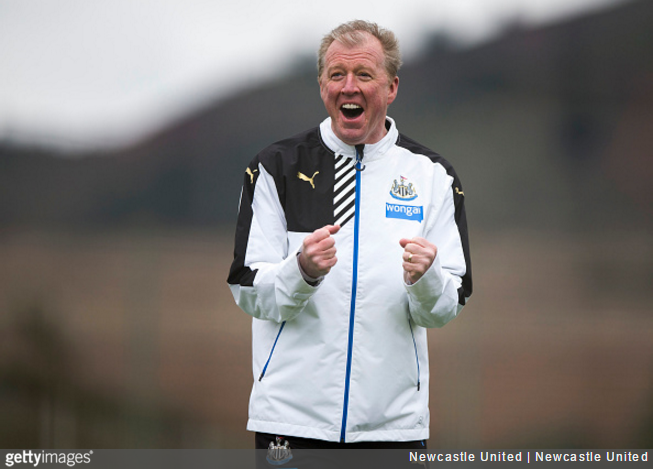 Indeed, the deed is done. Newcastle have just announced that Steve McClaren has been sacked by the club with immediate effect after nine months in charge.

McClaren won just six of his 28 games in charge at the Toon. They are currently second bottom of the Premier League table, a point or two from safety with 10 games of their season remaining.

And to think how hard they fought to bring him in in the first place. Best laid plans, and all that.

As you well know, it looks nailed on that Rafa Benitez will be the man tasked with keeping Newcastle up. Count the break clauses in that contract.