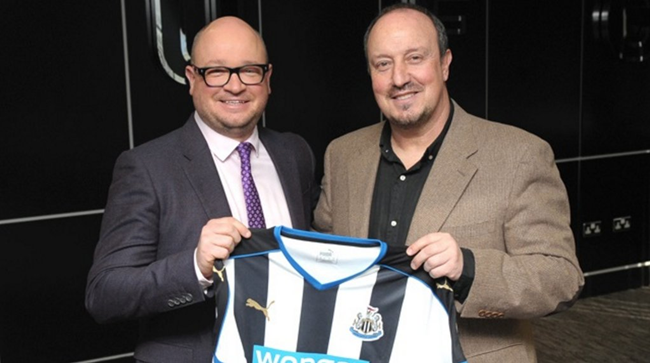 The big switcheroo is complete. Rafa Benitez has now been officially appointed as the new Newcastle United manager.

He’s also wasted no time in having a stab at the notoriously tricky local vernacular, if sources are to be believed…

Benitez has signed up until 2019, which will probably keep him at St James’ Park until some time next year-ish.