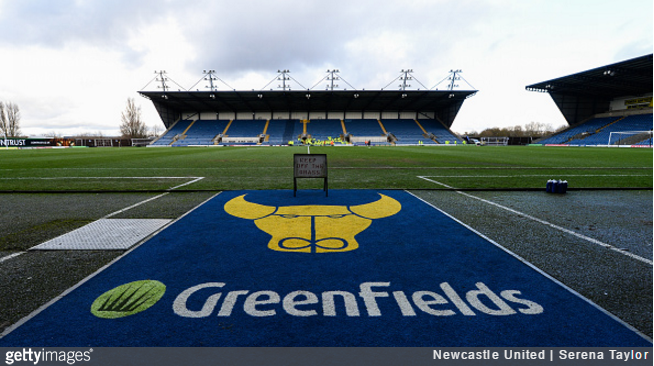 One thrifty Newcastle fan took evasive action in a desperate attempt to pare down the price of watching his side play Oxford United in the fourth round of the FA Cup.

Staring down the barrel of a 500-mile round rail trip, Johnny Haywood sought the council of a friend, who advised him to book the whole thing in ‘split’ tickets to save money.

Usually cheaper than booking one ticket for an entire long-haul trip, split tickets are basically separate tickets for each leg of the journey and are often discounted due to the hassle involved in organising them.

Johnny took his mate’s advice and duly knocked over £50 off the overall price, but the downside was that he and his girlfriend were left juggling a whopping 56 tickets between them.

If you’ve ever wondered what a stack of 56 train tickets looks like, then wonder no longer… 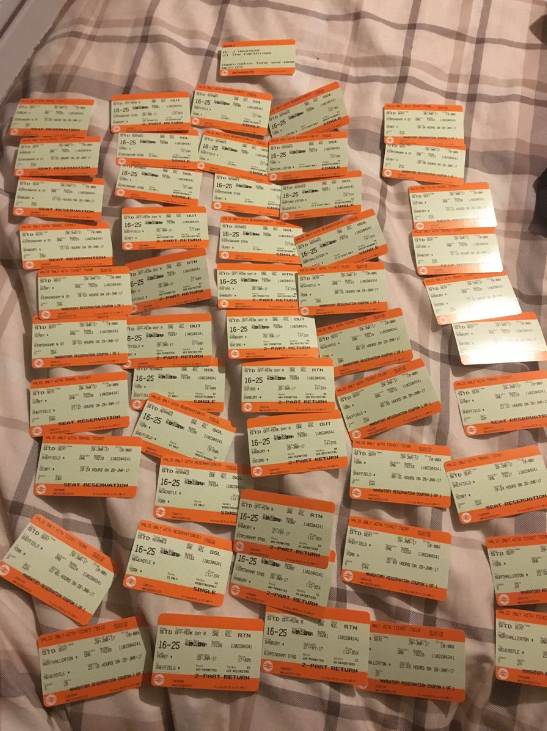 Johnny’s plight was featured on BBC Tyne & Wear after he thanked his mate for giving him “the worst advice he’d ever received.”

Just to make matters worse, Newcastle went and got themselves tonked 3-0 by a side playing in the division below.