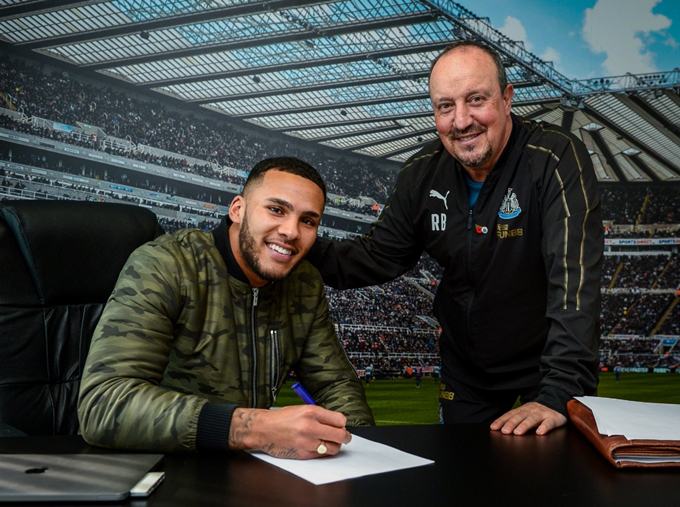 Club captain Jamaal Lascelles has given Newcastle at least a sliver of positive energy by agreeing a new long-term contract at St Jame’s Park.

There were whispers that Chelsea and Manchester United might be tendering for the 24-year-old centre-back’s services in January, but the Toon have at least ring-fenced his transfer value by signing him up for another six years until June 2024.

Well, we say signing him up. Closer inspection reveals that the terms of said “contract” might actually be a little vague… 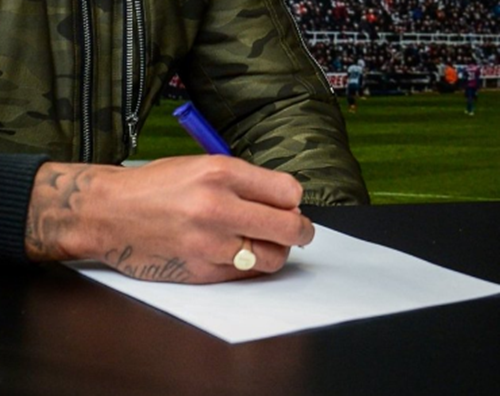 Mike Ashley has obviously slashed Newcastle’s printer ink budget so he can pile it all into his Donnay sock futures.

Anyway, Lascelles only signed his previous contract last year, but the skipper has been rewarded for his rock solid performances at the back with a new and improved offer.

Speaking to the Newcastle website, manager Rafa Benitez was full of praise for his young ward:

I’m really pleased to see Jamaal sign a contract extension. He’s the future of the club and someone who really cares.

The fans are looking for players who care about the team and the club, and he is one of these players.

Agreed. There should almost definitely be England caps to come.