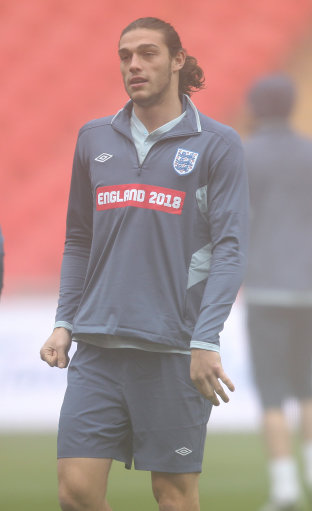 Andy Carroll will be greatly mist by Newcastle

Newcastle United have written to the FA to ‘express their concern’ over Andy Carroll‘s impending inclusion in the England starting XI against France this evening, despite the striker being known to be struggling with a groin injury sustained at the weekend.

Newcastle’s medical team assessed Carroll’s injury before he left to join up with the national side on Tuesday morning and, as such, are believed to have voiced their fears to the FA that even the slightest aggravation could see the target man almost definitely ruled out of the club’s weekend tie with Bolton.

You’ve got no chance boys. Have you seen the bench?