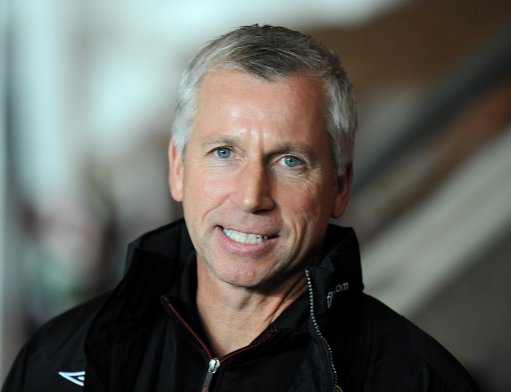 Word emanating from Fleet Street this morning is that Martin Jol has rescinded his interest in the vacant managerial post at Newcastle after being offered a results-based incremental contract by owner Mike Ashley and told that he won’t have so much as a shilling to spend for the foreseeable future.

That said, The Times are taking a different tack regarding Jol’s apparent snub, by insisting that the Dutchman is  unwilling to take up the reigns from former incumbent Chris Hughton, as he is upset at the manner in which his ‘good friend’ was unceremoniously shunted out of St James’ Park earlier in the week.

The same paper is reporting that Jol has also informed Newcastle that he and his close team of coaches (which includes his brother, Cock Jol) are keen to take some time out of the game after enduring an over-wrought spell at Ajax.

Both The Independent and The Daily Mail are adamant that Alan Pardew is now the front-runner in the race for the Toon hotseat, with the Indy even suggesting that Pardew ‘met with Ashley in central London for talks’ last week and that the former Southampton boss has confided in close friends that he is ‘desperate to return to management before the end of the year.’

The Mail also reckon that Pardew will be unveiled by Ashley and co. on Friday morning, or at least at some point ‘before the weekend’, but the paper are also wary that Glenn Hoddle‘s odds have been slashed ‘dramatically’ – sounds painful.

In short, no-one’s got a bloomin’ clue what’s going on.