Newcastle’s superb start to the season continued at Molineux, courtesy of a 2-1 win against Wolves.

Stevenn Fletcher netted a consolation goal late on for Wolves but even Magpies’ boss Alan Pardew admitted that his side had been lucky. A couple of woeful decisions by referee Mark Halsey and his assistants had a massive bearing on the game, with the official awarding a free-kick to the home side when the foul had taken place inside the box and then blowing for a goal-kick after Adam Hamill had kept the ball in play and set up Kevin Doyle who scored from close range.

While Newcastle enjoyed their best start to a season in 17 years, Mick McCarthy and Wolves were left frustrated by Halsey’s cock-ups. 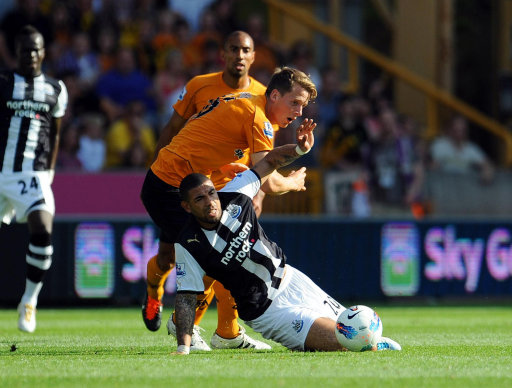 Ba does it again 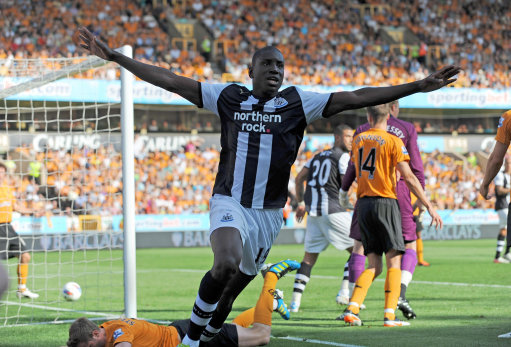 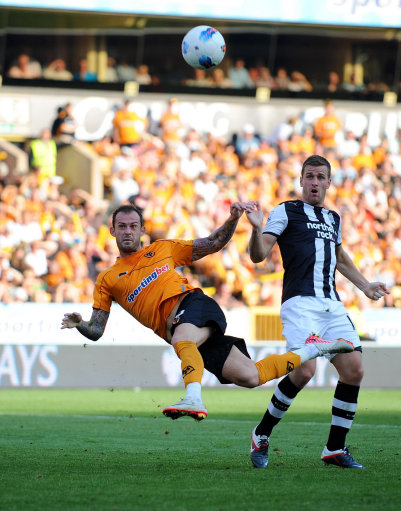 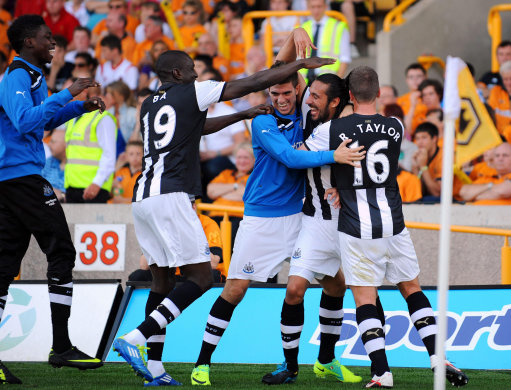 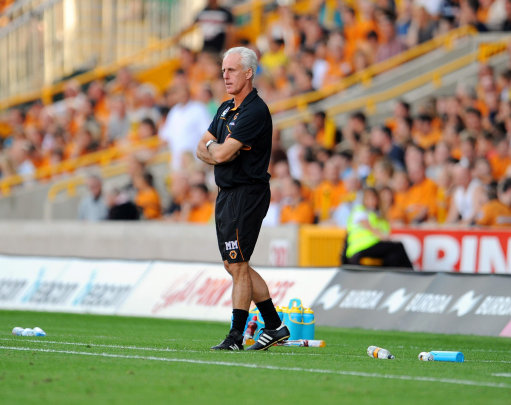 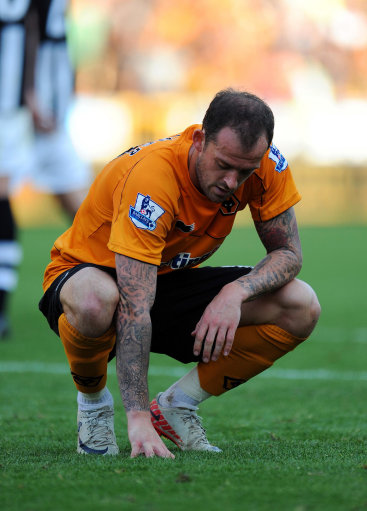 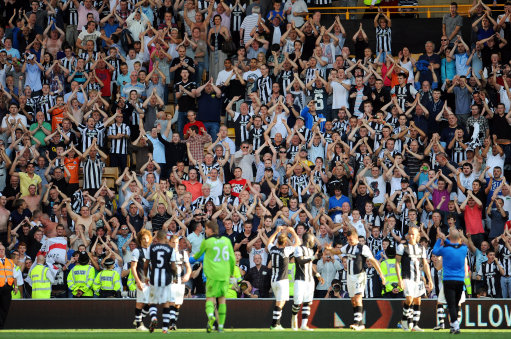