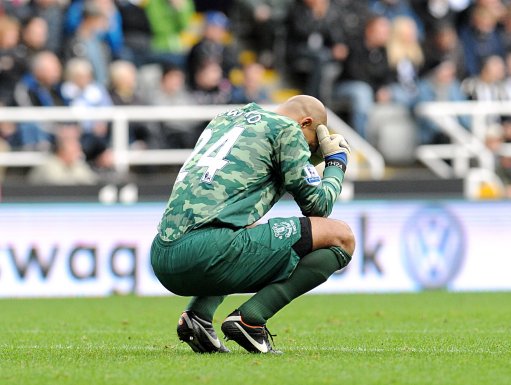 Alan De Pardew’s French renaissance keeps on going, with the Magpies overcoming Everton at St James’ Park to remain unbeaten and in third spot in the table.

His side, peppered with French talent, netted two first-half goals, courtesy of an OG from Johnny Heitinga and a superb strike from Ryan Taylor. Jack Rodwell did get one back for the Toffees just before half-time, but David Moyes’ men couldn’t break down Newcastle’s defence after the break, leaving the home side flying high.

While Newcastle enjoy a superb season, Everton may well be in for a long, hard and painful campaign. 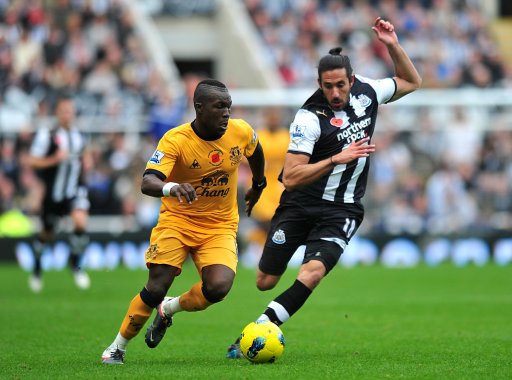 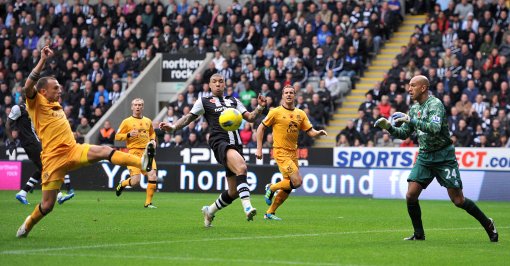 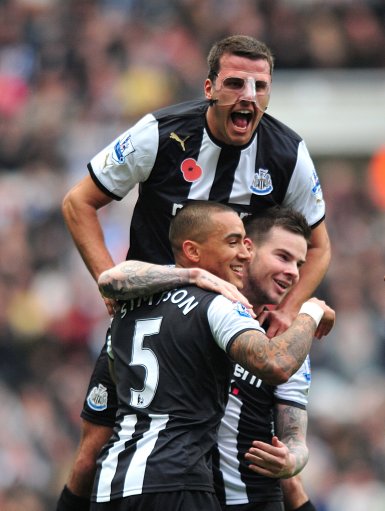 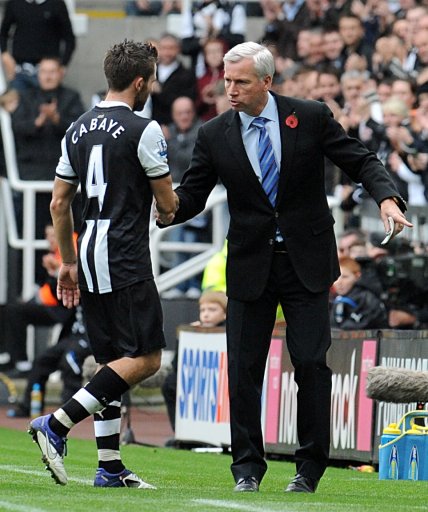 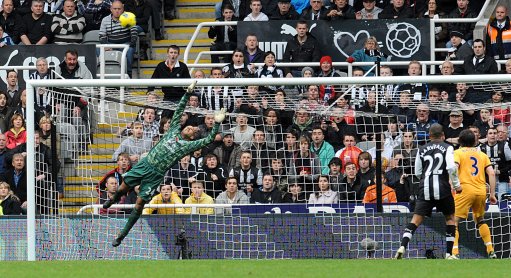 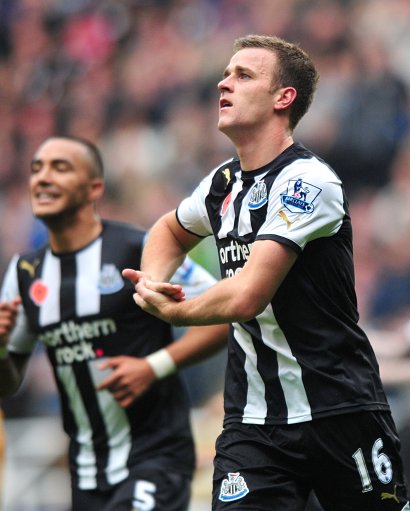 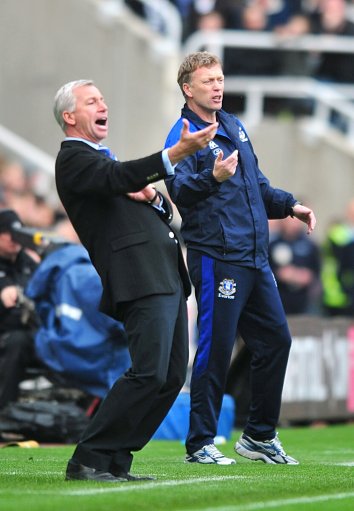