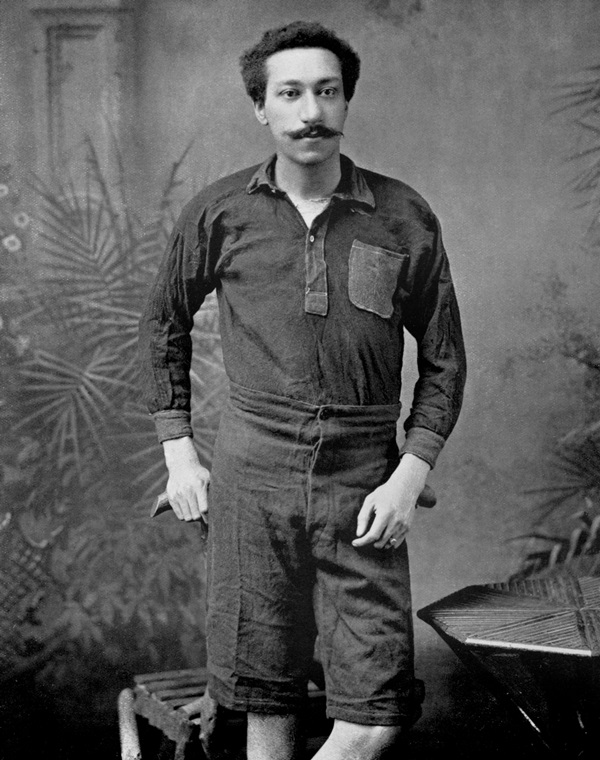 The FA have unveiled a memorial of one of English and world football’s true pioneers this afternoon, with a brand new statue (seven years in the making) of Arthur Wharton being placed in situ at St. George’s Park.

You may not be immediately familiar with the name, but Wharton is one of football’s most iconic figures – being, as he was, the first ever black professional footballer player.

Born in Jamestown on the Gold Coast (which is now Accra in Ghana) in 1865, Wharton originally came to England in 1882 in order to train as a Christian missionary, but soon cast his holy ambitions aside and began playing as a goalkeeper/occasional auxiliary winger at an amateur level for Darlington and then Preston North End.

Purported to be the first man in England to have run 100 yards in 10 seconds at an Amateur Athletics Association meeting, Wharton (who was a man of mixed Scottish, Grenadian and Ghanaian descent) excelled at a number of sports but impressed on the football pitch to such a degree that, come 1889, Rotherham Town signed him to a professional contract and as such, history was made.

The statue, campaigned for by Darlington-based artist Shaun Campbell and produced by renowned sculptor Vivien Mallock, shows Wharton in full flight, stretching all of his 16-foot frame to tip the ball over the crossbar… 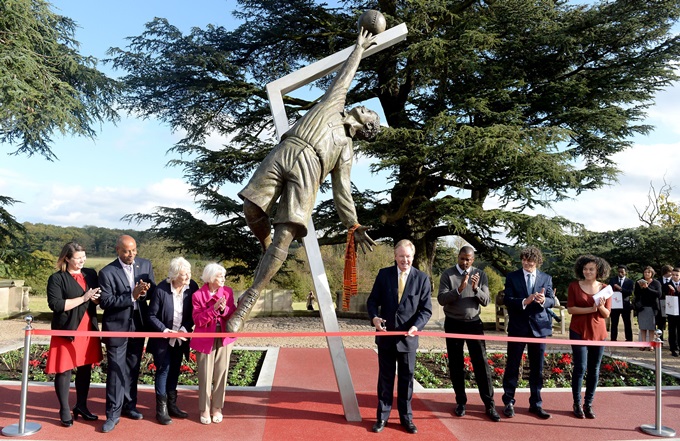 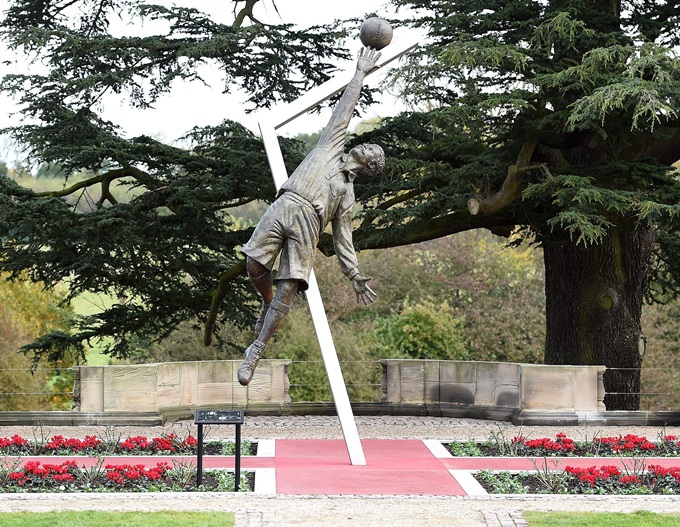 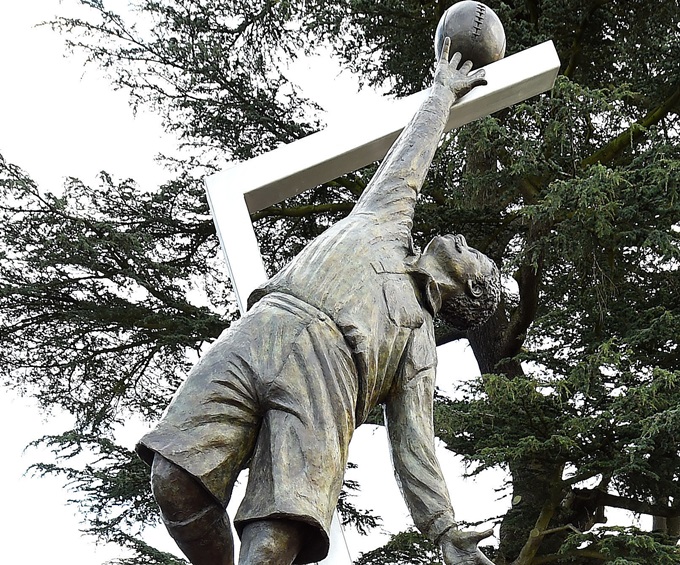 Oooh. Looks like it was just going over to us!