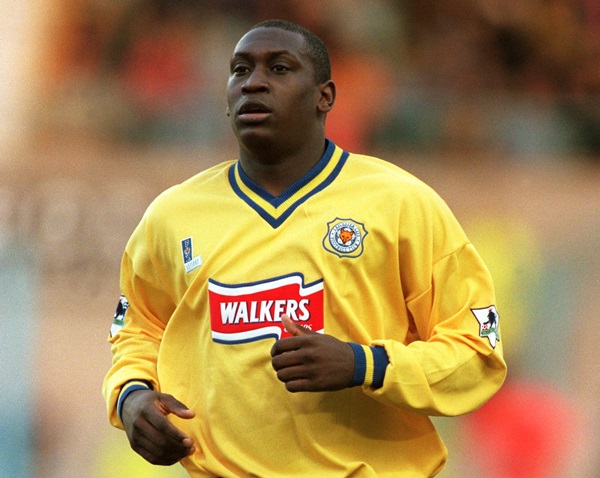 Former Leicester City striker Emile Heskey has announced that he would be more than happy to return to the club in a bid to solve their current goal-shy woes.

Sitting third-bottom of the table, Leicester have failed to register in their last five Premier League games and have scored just two goals in their last seven outings – both coming in a 2-2 draw against Burnley back at the beginning of October.

Heskey, whose last competitive game came for A-League side Newcastle Jets back in April, insists that he is “fit enough” to return to the English top flight and would jump at the chance should Nigel Pearson come a-callin’.

“It is a great club that allowed me to get to the platform that I got to.

“I was an England international when I was with Leicester so that was a great achievement.”

Heskey, who scored 46 goals in 196 games for Leicester between 1994 and 2000, would be able to re-join his former club as they currently have space for a free agent in their 25-man Premier League squad.

The dream, for now, is still very much alive.

Before you ask, we have no idea.