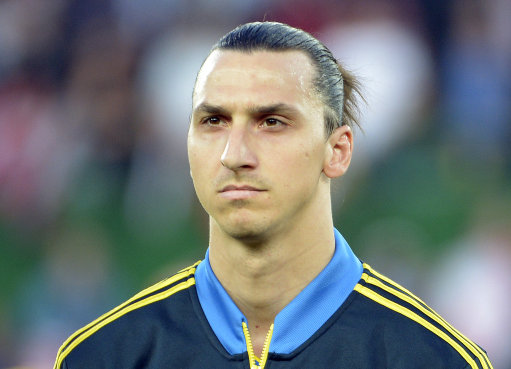 Not the happiest of chappies

Zlatan Ibrahimovic is reportedly “fuming” after a Swedish newspaper had the temerity to rank him a lowly second (second!) in a list of the country’s all-time sporting heroes.

Ibrahimovic came in behind five-time Wimbledon champion Bjorn Borg in Dagens Nyheter‘s list of Sweden’s top 150 sport icons, and he wasn’t happy about it – not one bit.

Having been personally congratulated by the paper, Zlatan replied:

“Thank you, but to finish second is like finishing last.”

Then asked what he thought the Top 5 should look like, the PSG striker added:

He did go on to refer to Borg as a “cool person” and a “living legend” so we think we’re right in assuming his tongue was firmly planted in his cheek, though it’s always fairly hard to tell with Zlatan.

As for the rest of the Top 10, it looked something like this…

For those concerned, Tomas Brolin was number 35.