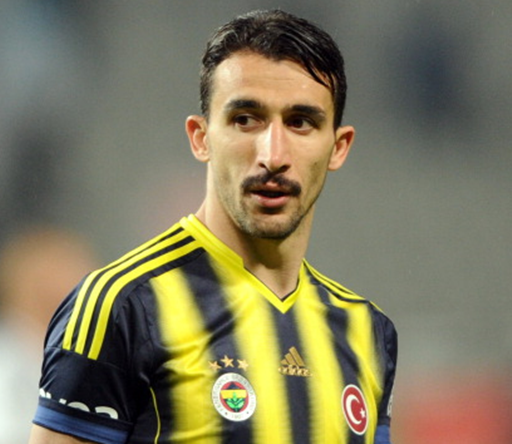 Fenerbahce midfielder Mehmet Topal has escaped unharmed despite having his car shot at while driving out of the training ground carpark in Instanbul this afternoon.

Topal was just about to return home after the morning training session at the Can Bartu ground when his car was shot at several times from close range. Thankfully he was saved by his bulletproof windscreen.

Fenerbahce have published a photo of the damage done to Topal’s car on their official website, condemning the attack as an “armed terrorist act”… 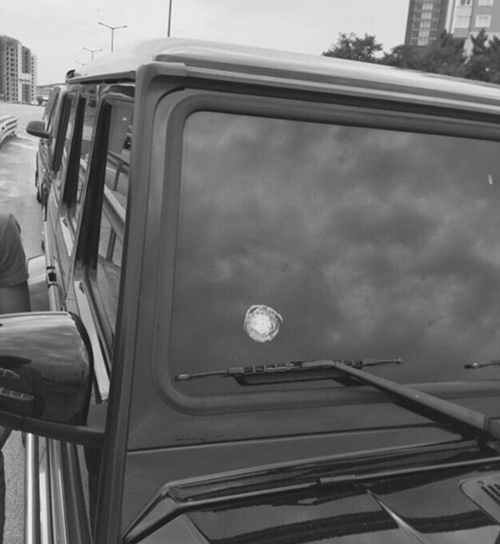 We don’t know what’s more distressing: the fact that a footballer has been shot at or the fact that Turkish players feel the need to drive around with bulletproof glass in their cars these days.