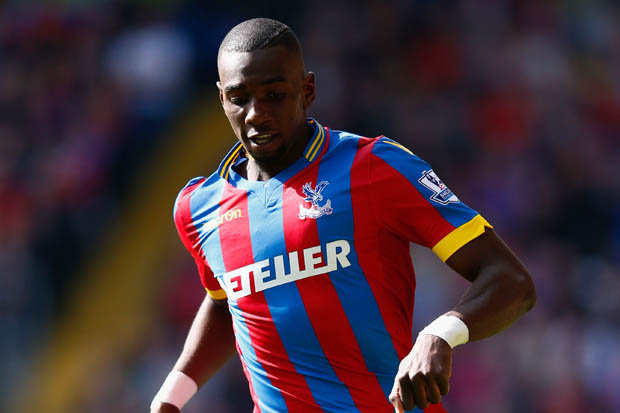 Crystal Palace’s talented winger Yannick Bolasie identifies the person who has most helped his career: “My own personal manager and physio Rayan Wilson.”

I felt I needed an edge. I speak to Rayan every day. He has made me quicker and stronger than I would normally be. 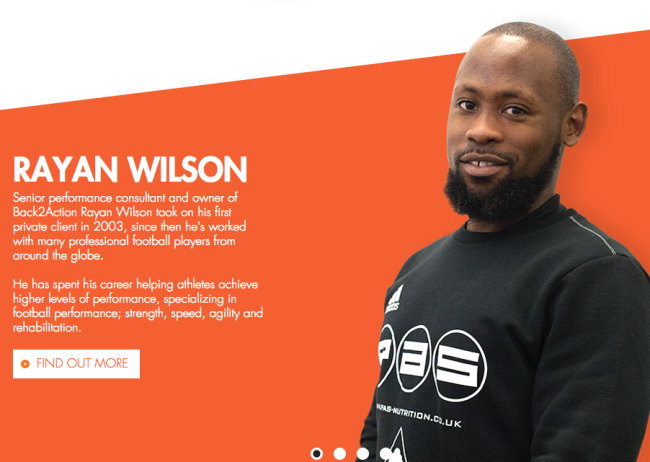 Bolaise’s knows the value of hard work and hard training. He plays at home, taking on old friends in his garden:

Some of them are semi-professionals and they are as good as me. I know they will push me to a limit where I don’t think other people will push me.

I know that everything they do with me is almost like a competition. And I always have a good feeling because of that come Saturday.

He’s not fibbing either…

Bolasie is a terrific player to watch. Is he surprised none of the richer clubs have moved for him?

I am a loyal guy, but this is a game and a business. Opportunities to play for a top club do not swing by every day. You would have to look into it to see if it suits you and your family. You can’t just walk in anywhere and say, ‘I’ve arrived’. You have to get used to the next level as well. You don’t want to be a stranger and by the time you get used to it your career is almost finished. At my age it could be the right time, but it has to be right for the club as well.

Bolaie was born in Lyon, France, to Congolese parents. When he was very young, the family moved to an estate in north-west London. He understands the value of money:

I’m not going to try to live like Eden Hazard, for example. That’s a totally different lifestyle. He’s gonna have a bigger house, a bigger this … You can get attracted too much to that side. And then you forget what you do best. Football.

Would a huge hike in salary change him?

I’m still going to live off the same budget I had before. I’m not spending anything extra. I just put it in the bank … [whereas] a lot of people if they change salary they start doing different things and just get lost a little bit.

He is constantly striving to improve, carrying a notebook in which he records details of his day:

It’s got all my scores – how much hours I sleep, points for breakfast, lunch, dinner, snacks, protein after training, refuelling… You can trace it back. If you play good you can see where it’s come from.

You get nowhere without hard work and dedication.