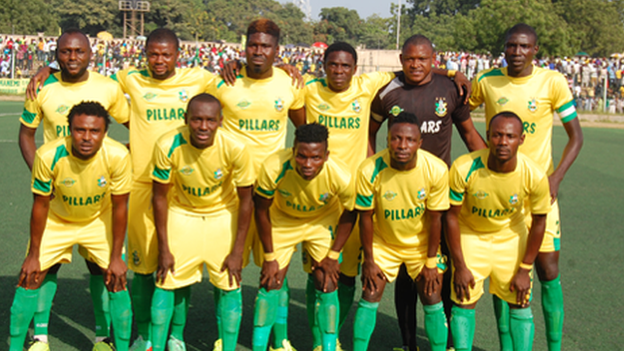 Like Keith Richards’ respiratory system, you just assume that some things will go on forever.

Alas, Nigerian side Kano Pillars discovered that all things must pass on Sunday when their 12-year unbeaten home streak came to a bitter end with a 2-1 defeat against Nasarawa United.

Perhaps even more bitter was the fact that both of Nasarawa’s goals were scored by ex-Pillars players.

The loss was Pillars’ first in 202 matches at their Sani Abacha stadium, some 4,446 days since they last went down by the same scoreline against Julius Berger FC [who have since reformed as Bridge FC] on 21th June, 2003.

“If anything we should celebrate today for the record,” Pillars tweeted, rather magnanimously, shortly after the Nasarawa defeat.