Released by QPR this summer, combative midfielder and arch-egotist Joey Barton has signed on the dotted line for Championship side Burnley. 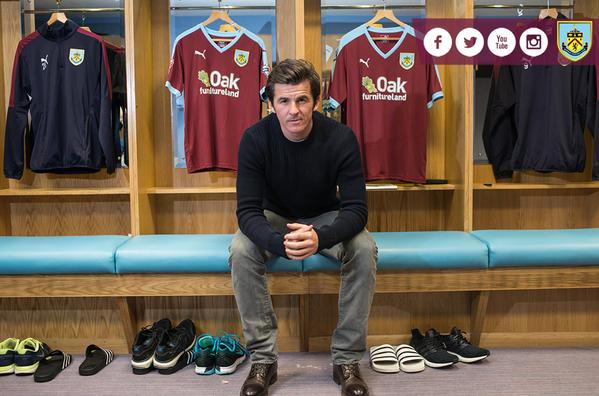 The 32-year-old had been linked with a move back to the top-flight with West Ham, but instead he joins Sean Dyche’s ranks as they look to get themselves back in the Premier League.

According to the club’s website, ‘Dyche sealed the deal for Barton after cooking the player lunch on Wednesday afternoon!’. Alas there are no details as to what the Dyche dish in question actually was.

Ironically, the former Newcastle man famously indugled in some Burnley-bashing online ‘banter’ with someone who criticised him and his QPR side last season. Ooops…. 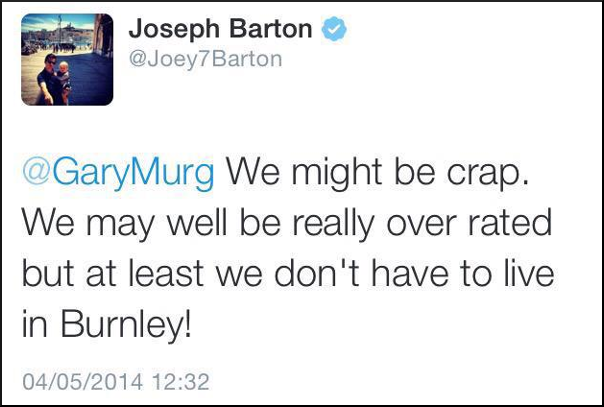 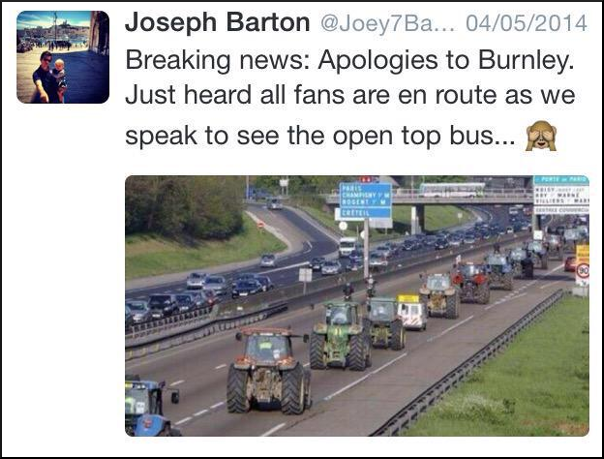 Mr Barton better do his talking on the pitch this season or the Clarets’ fans may well turn on him with added venom! Thinking about it, making Dyche baked his new-signing a humble pie?