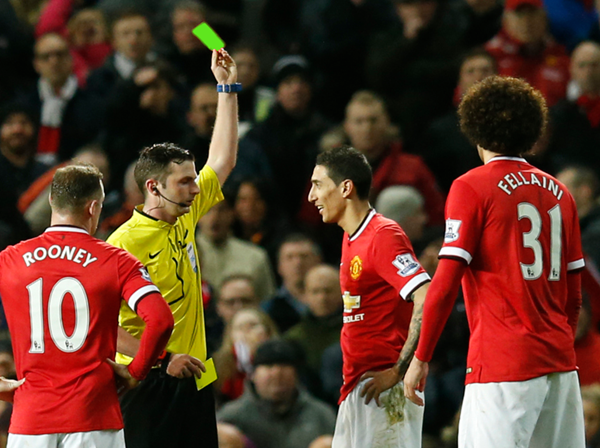 In a desperate bid to stem the relentless tide of diving, feigning, conniving, etc that permeates football these days, Italian authorities are planning to roll out a new ‘green card’ scheme in Serie B.

However, unlike the red and yellow cards already at a referee’s disposal, the green variant will not be used as a punishment but rather to award players for displaying moral fibre and good sporting conduct and the like.

According to La Stampa, the green cards will be trialled in Serie B this coming weekend and is to be brandished to players for “acts of virtue” – such as kicking the ball out of play when a player is down injured or admitting that you have benefited from an inaccurate decision.

Bizarrely, players can still be shown a green card for diving, but only if they own up to it afterwards. Whether they then also receive a yellow card for simulation is unknown.

Players will receive no on-the-pitch advantage after being shown a green card, but their names will be noted and a list of “most correct” players will be compiled at the end of the season – with their teams receiving special acknowledgement from the league authorities thereafter.

According to Italian officials, the scheme – which has already been piloted at youth level – is designed to “highlight those who help to make the game a game and not a battle by primal instincts.”

Hear hear. We’re all in favour if it means bringing this kind of nonsense to an end…