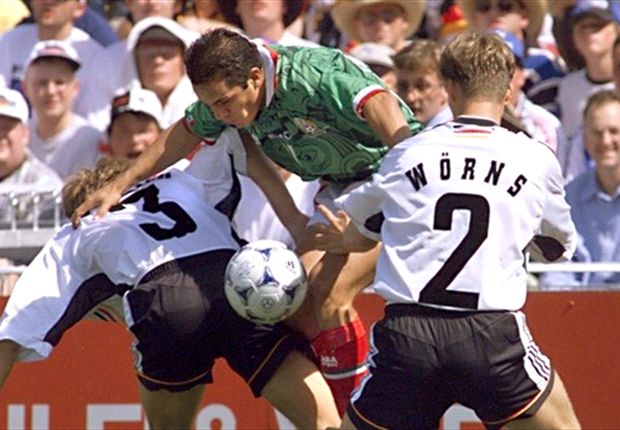 Having plugged away to the grand old age of 42, Mexican legend Cuauhtémoc Blanco finally called time on his long and winding career in April and swiftly made the move into local politics.

Something of a cult hero down Mexico way, largely due to his trademark ‘Cuauhtemiña’ trick (or the ‘Blanco Bounce’ as you may know it), the former Club America forward registered as a candidate to run for mayor of Cuernavaca and, amazingly enough, won the election on 7th June – despite submitting the most ridiculous CV imaginable.

Medio Tiempo claim to have acquired a scanned copy of the CV supposedly submitted by Blanco, which shows that the former El Tri star simply lifted entire paragraphs from his Wikipedia page to pad out his resumé.

As such, Blanco’s CV glossed over his relevant work experience and education history (both are required to be listed in full by mayoral candidates) and instead solely focused on his footballing achievements, including the 39 goals he scored for Mexico and his phenomenal goal record in the Confederations Cup… 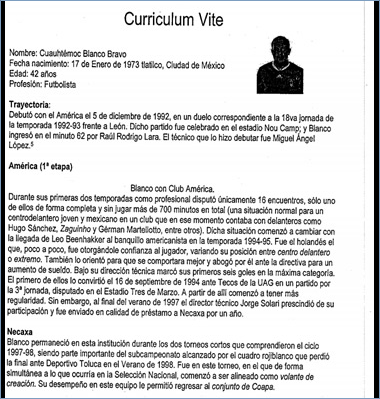 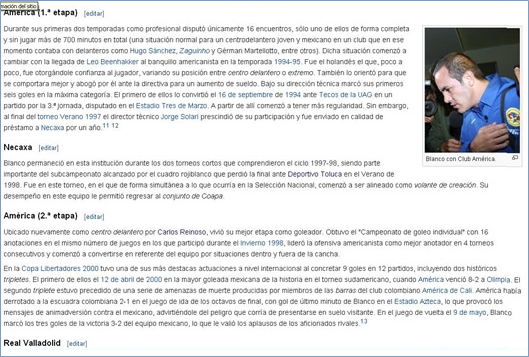 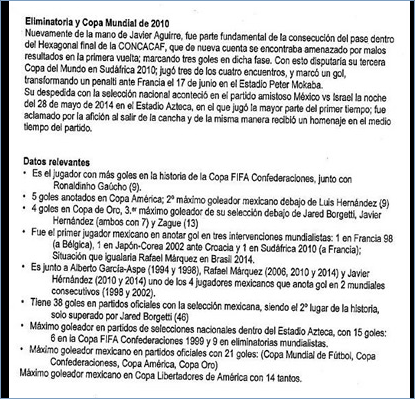 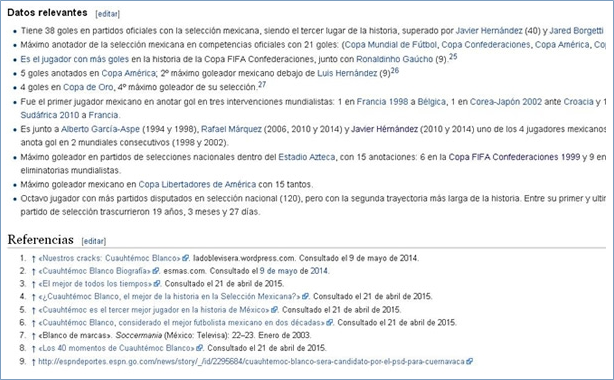 Frankly, we’d expect nothing less from a man who steadfastly refuses to be boring.