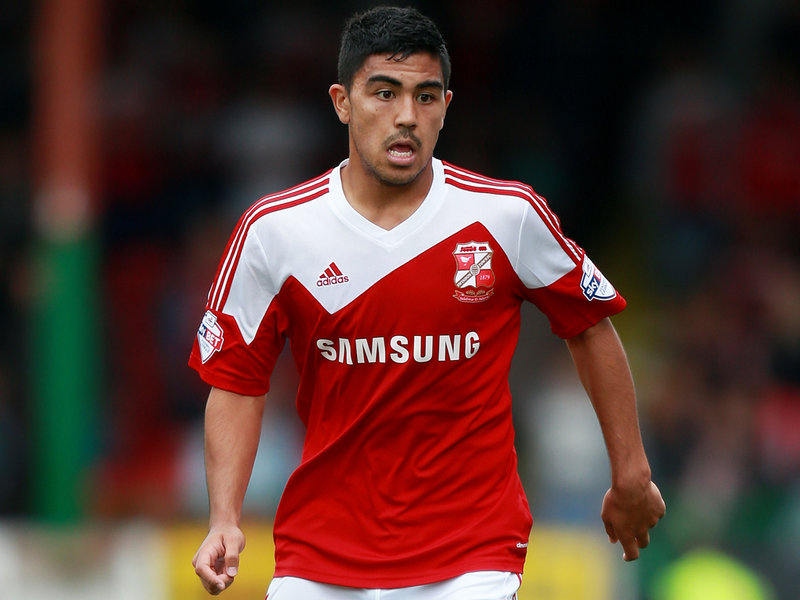 Not that there’s a cat in hell’s chance they’ll be on the stage in Zurich come January, but it would appear that the likes of Harry Kane, Shinji Okazaki, Philippe Coutinho and Wilfried Bony have all found their way, slightly surprisingly in some cases, onto this year’s 59-man Ballon d’Or initial shortlist.

According to Spanish newspaper Mundo Deportivo, the FIFA shortlist not only contains the names of usual suspects such as Lionel Messi and Cristiano Ronaldo, but also includes nods for the likes of bench-bound Everton/Bournemouth winger Christian Atsu, QPR perma-sub Eduardo Vargas and ex-Swindon midfielder Massimo Luongo… 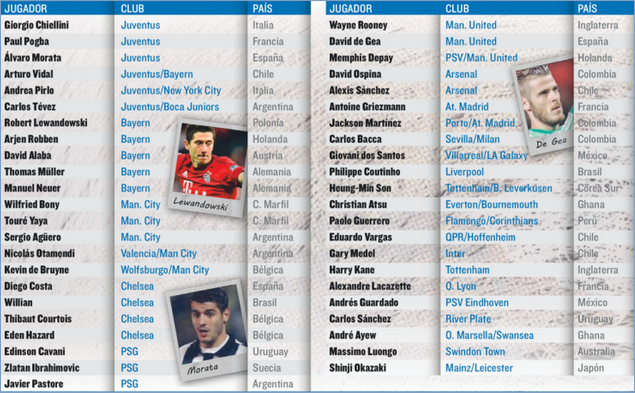 We can only assume Luongo, Vargas, Atsu et al are included for their international form, as at club level there’s really not much to crow about.

Of course, the Ballon d’Or shortlist is whittled down to 23 in December, then down again to just three names before a winner is crowned in January – Messi, Ronaldo and A. N. Other.