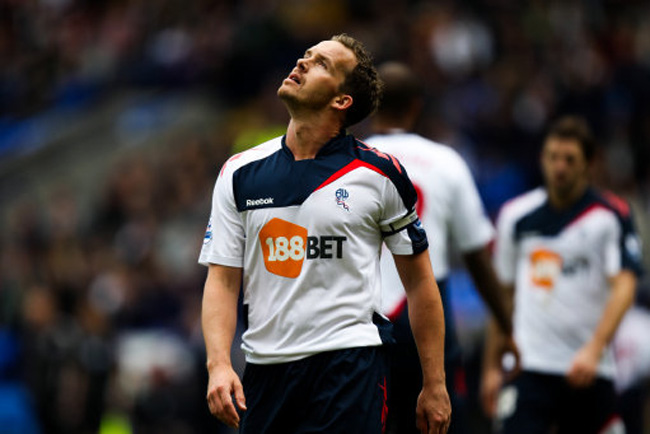 Having called time on his playing days a month or two ago, Kevin Davies is now settling into retired life.

As is usually the case, the former Southampton, Bolton and Preston striker is being forced to tighten the purse strings and, as such, is currently in the process of flogging off his massive Star Wars toy collection – estimated by the Daily Mail‘s experts to be valued at over £3,000.

One last battle before this lot is sold on!! Surely the good guys have too much !! Ha pic.twitter.com/ElG2eD7shm

Here’s a closer look at Super Kev’s haul, which includes three Millennium Falcons, a few TIE fighters and a couple of AT-ATs among various other bits and bobs… 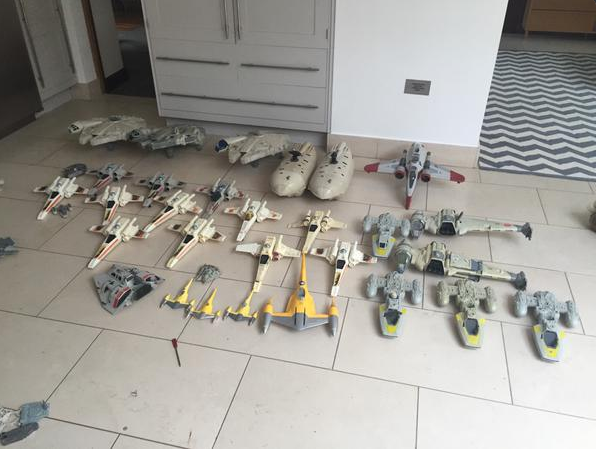 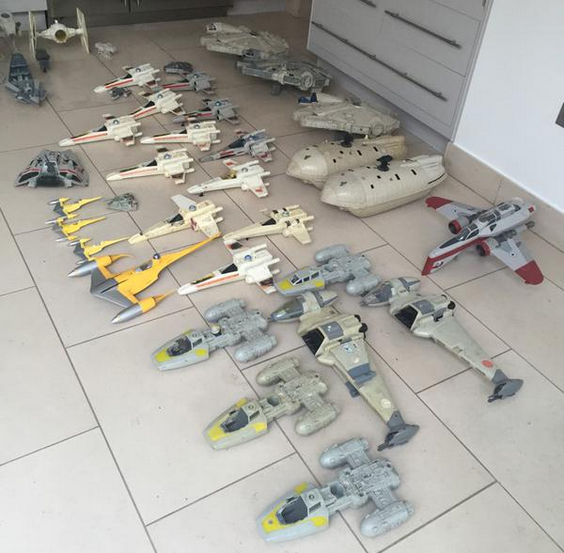 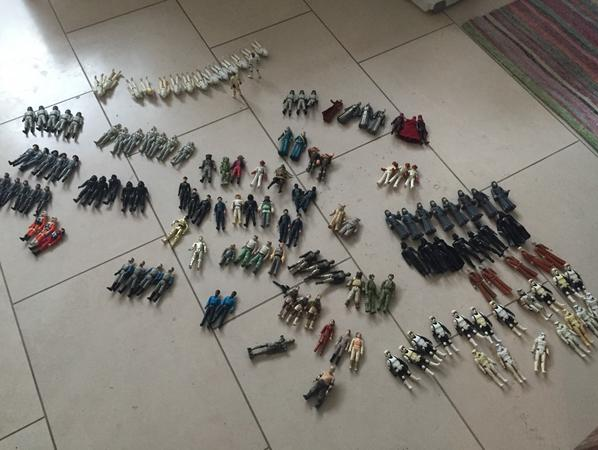 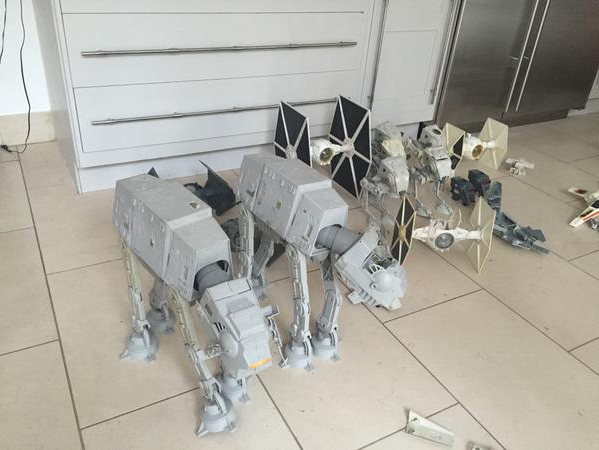 According to the Mail’s calculations, Davies’ collection – though not in mint condition – could still be worth a fair old wodge.

Since none of Davies’ memorabilia appears to be in mint condition or with their original packaging, he can’t expect to sell for the highest prices but his vast collection should still be worth a fair penny.

Not bad for a car boot full of toys, eh?