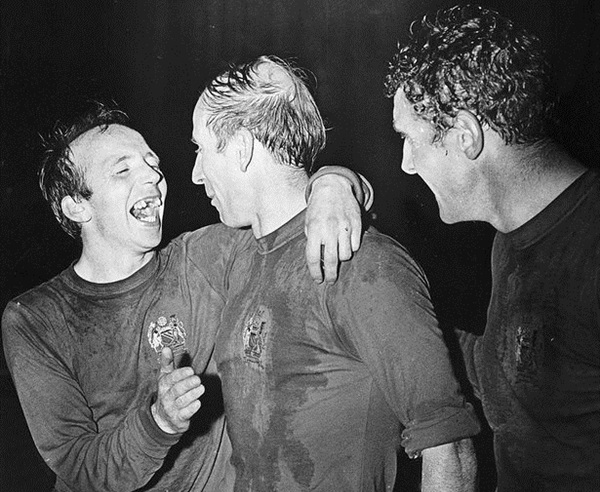 While a comparatively small smattering of players are instantly recognisable by their dodgy gnashers (like our Nobby here), it would appear that a good number of current professionals are neglecting their oral hygiene to the point that it affecting their ability to perform.

According to a new study conducted by the British Journal of Sports Medicine, over half of the players they examined showed signs of dental erosion with four in 10 were found to have cavities.

As per the published results, 53% of players showed signs of dental erosion, 45% revealed they were bothered by the general state of their teeth and 7% even admitted it was affecting their ability to train and play.

West Ham’s medical staff claimed that athletes often had worse teeth than the general population, citing the constant consumption of sugary energy drinks and foods as a possible cause. Constantly exercising with an open mouth (thus causing protective saliva to dry up) was also mooted as a factor.

“These are individuals who otherwise invest so much in themselves so it’s a surprising finding,” Professor Ian Needleman, one of the researchers, told the BBC.

“There are two main groups – some have a catastrophic effect, they have very severe abscesses that stop them in their tracks and they cannot play or train.

“There’ll be others experiencing pain affecting sleeping or sensitivity every time they take a drink.

“At this level of athlete, even small differences can be quite telling,” he added.