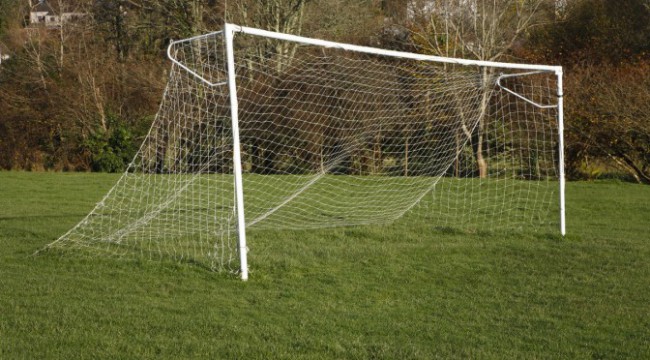 We often complain that referees are far too officious these days, but the chap responsible for overseeing the recent Italian fifth tier game between Correggese SC and Sammaurese took nit-picking to the next level.

Upon somehow noticing that one of the crossbars was too low, the ref ordered that the turf below one of the goalposts be dug out to compensate.

As per the Correggese website, the start of the game – which took place in Serie D (the same league as the newly reformed Parma play in) – was delayed for nearly 10 minutes while the goal-line was lowered by “several inches”.

The referee had previously asked for a tape measure to check the size of the goal.